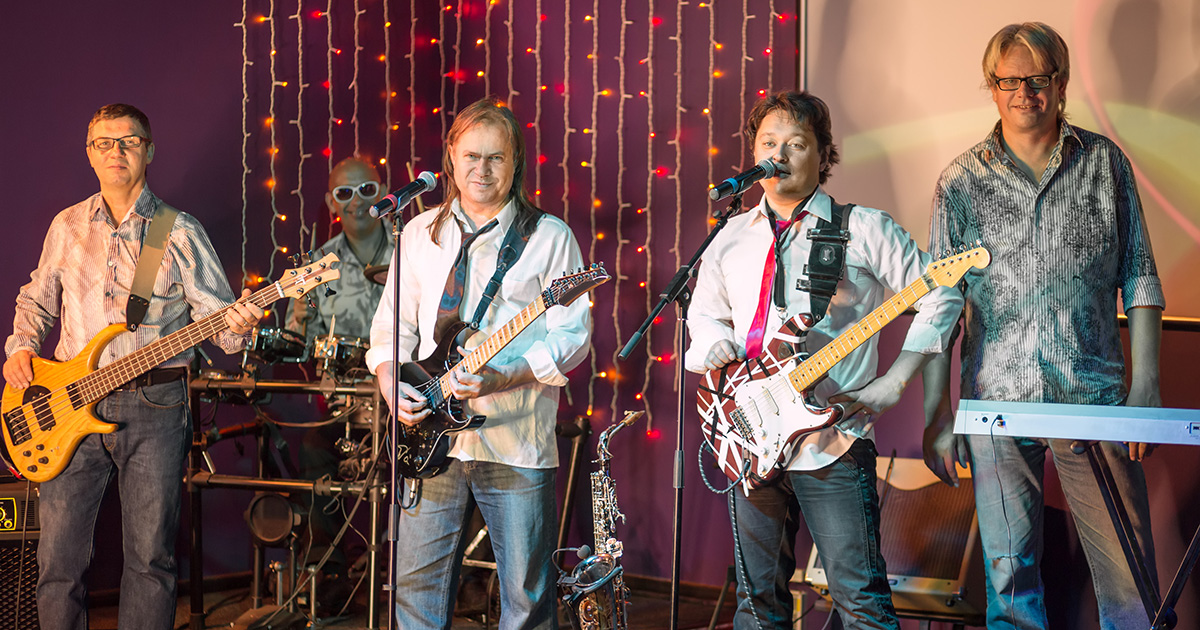 PHOENIX, Ariz. — A track-for-track covers album of Black Sabbath’s “Master of Reality” offers a remarkable glimpse at what the iconic album would sound like if every track was lifeless and technically flawed, sources listening as a favor confirmed.

“We had been playing ‘Into the Void’ in the practice space for fun when our drummer came up with the idea of covering the whole thing,” said Aura War vocalist Kyle Joyce. “We found some tabs, and after practicing for a week and then recording for another, we ended up with something that sounds pretty close to the original. I mean, I’m not saying I sound just like Ozzy or anything. But I did my best. Well, kind of my best. I did something, that’s for certain.”

Jules McCafferty, a friend of the band, found even his modest expectations for the album weren’t met.

“I wasn’t expecting anything incredible, but man, as soon as I heard Kyle trying to recreate that cough at the beginning of ‘Sweet Leaf,’ I knew I was in for a rough time,” said McCafferty while grimacing. Everything just sounded so unrehearsed and awkward. I started to wonder if maybe the original was worse than I remembered. Fortunately, I quickly proved myself wrong. Still, fuck them for making me think that for even a minute.”

“All bands can benefit from studying their forefathers and trying to replicate their work to better understand what makes it so special,” said Kathman. “But there’s a difference between doing that and half-assedly copying it. Sure, they might have the riffs to ‘Children of the Grave’ down pat, but do they know how to make them sound as raw and primal as Tony Iommi did? It doesn’t seem so. And frankly, they will never learn.”

At press time, Aura War performed the album in full at a release party, which showed what Black Sabbath’s legendary live shows would be like if everyone was stiff and couldn’t find a steady rhythm.