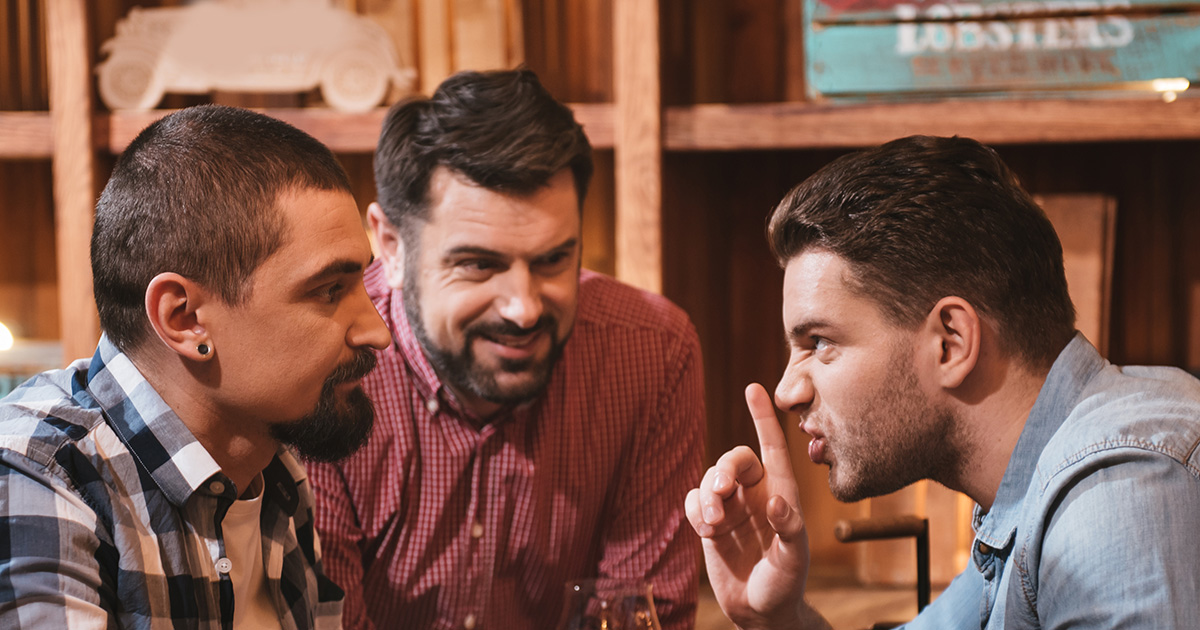 “Nothing was out of the ordinary before the set began, therefore nothing could have prepared us for the power of this audience,” opined lead singer Ernest Chase. “As soon as we picked up our instruments, a buzz shot through the venue like a lightning bolt of insanity. Everyone there started rushing the stage, people were coming in from the street. I saw like four dudes climb through a window, and one guy came in through the ceiling. They knew every word to every song, even the unreleased songs. It was pretty fucking tight.”

“The overwhelming excitement I felt in that moment is almost beyond words,” added Chase. “But needless to say, they moshed, like, really fucking hard.”

Upon hearing this mythic tale, Racked Brain’s New York colleagues felt an immediate need to journey to Laconia as well.

“God, I want to play there so bad. It all sounds so amazing,” said Brianna Blanchard, guitarist for power violence band Rubble Stuffers. “It sucks that playing around here is so boring. No one here dances anymore because they are all ‘too cool’ for that, but I know they would love us over in Laconia. Plus, I bet they would buy a shit ton of merch and we still have, like, 180 copies of our LP left.”

Despite the overwhelmingly excited response from members of Racked Brain, the attendees at the show had a different opinion.

“Oh, that band that played last week? Yeah, they weren’t bad,” said Laconia native Sam Webb. “I mean, it was pretty straightforward D-Beat. Nothing I haven’t heard before, but it was solid. The problem is that Dog Jockers are from here and they do exactly what that band does except way faster and louder and better.”

“You should come check out a Dog Jockers show around here sometime,” Webb added. “People actually mosh for real at those shows, unlike when Warped Brain [sic] played.”

Following their successful trip, Racked Brain has already announced plans to ride their current momentum with another show, this time in their hometown of New York City. As of press time, four people have RSVP’d on the Facebook event.