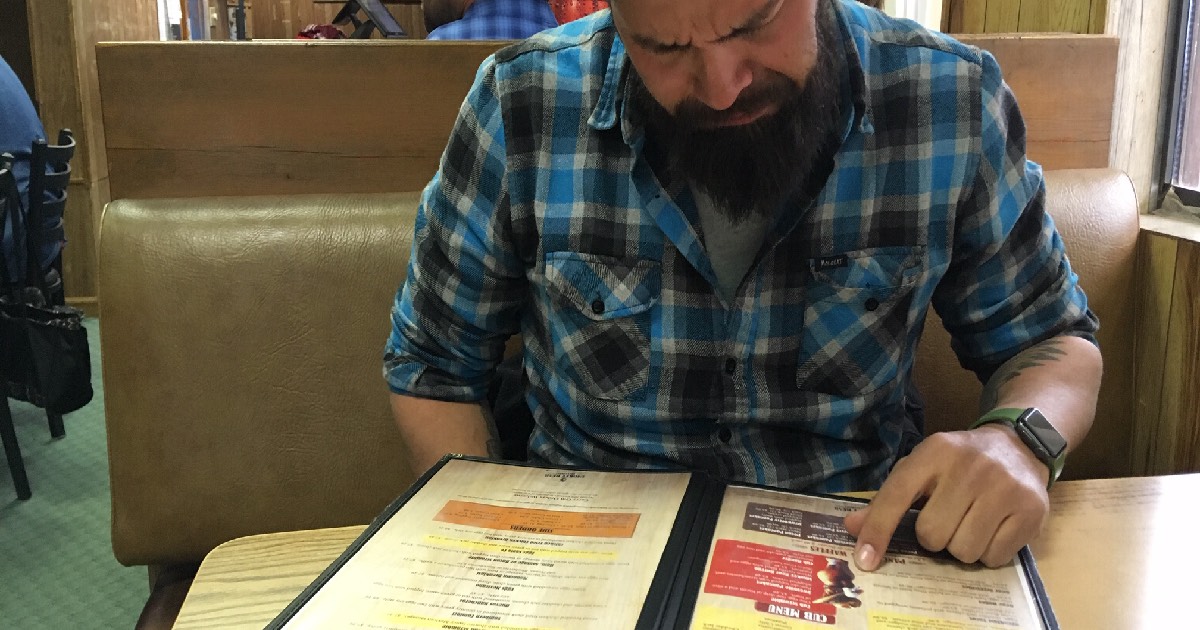 “We finished our set and wanted a decent meal before we hit the road again,” said Sutherland in a huff. “But when we got to Denny’s, all the other guys said I had to say I was under 11 so we could get a discount. I was gonna order the chicken fingers with a side of mac and cheese anyway, but this is just humiliating — I’m a grown man. I have a debit card, for Christ’s sake. I should be allowed to order from the regular menu like anyone else.”

Bananther’s lead singer Joey Knight explained why the band made Sutherland settle for a child’s meal.

“Look, touring’s tough, and our budget is real fucking tight. We gotta do whatever we can to save money for gas and malt liquor,” said Knight. “We didn’t really want to single the guy out, but if it was gonna be any of us, it should be him. Bass players are already basically just tall toddlers, and they kinda give off this ‘invisible’ vibe, so we’re hoping no one notices he’s actually a 27-year-old adult man. He can order off the big-boy menu when he learns to play a big-boy guitar.”

Server Joseline McKenzie was skeptical that Sutherland qualified for the kids’ menu, however.

“No way is that guy 9 years old. He has a full beard!” McKenzie exclaimed. “I already know they’re gonna stiff me on the tip, but I’d appreciate it if they at least didn’t insult my intelligence.”

“They asked for a crayon pack so [Sutherland] could do the maze on the placemat,” McKenzie added. “Was that just them trying to sell this whole thing, or is he recovering from some kind of head injury? Because he seemed really excited about the blue crayon.”

Witnesses report Sutherland was not allowed to have dessert until he finished all of his applesauce.