Time Traveler Stops in 2010 To Buy The Good Four Lokos 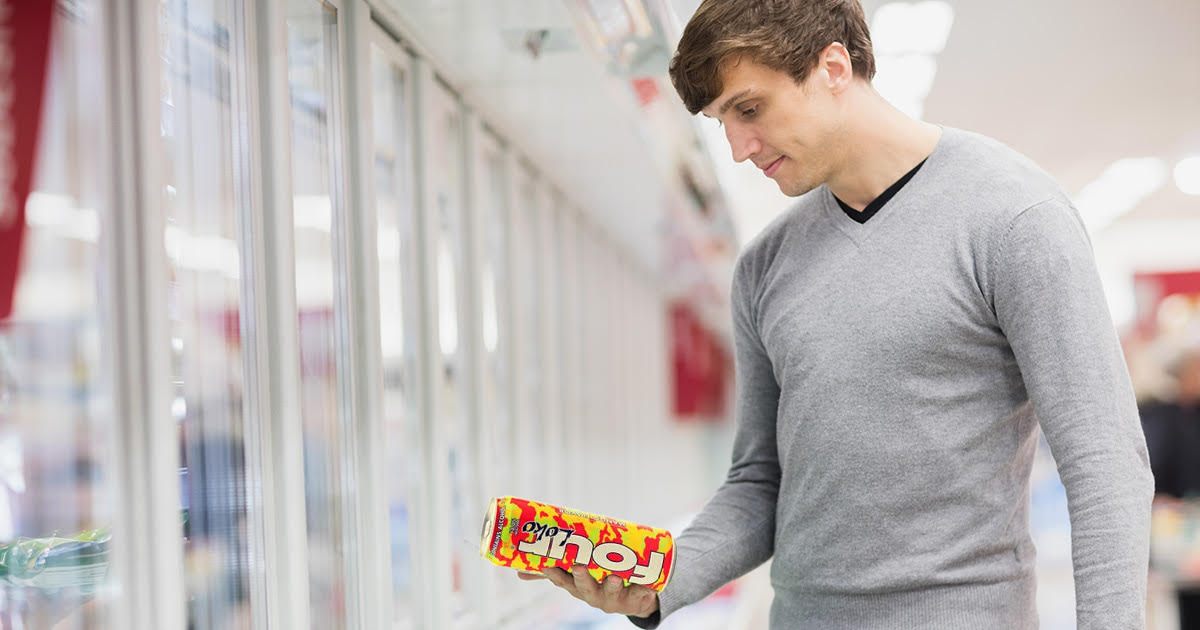 CENTER VALLEY, Pa. — A man traveling through time with the intention of preventing childhood trauma made a more pressing stop in the year 2010 to purchase a variety pack of the original Four Lokos, back when they had the good shit in them.

“I was hoping to spend more time in ‘04 or ‘05; stand up to bullies and my cousin Russell, and prevent my old pet rabbit Yu-Gi-Oh Bob Marley from hopping in front of a garbage truck, but the chance to grab a case of Lokos was calling my name more loudly,” reported casual time traveler and fun binge drinker Andy Moore, now back in present day, sipping a grape Four Loko and missing a shoe while standing on the side of a busy interstate. “These joints have the high alcohol content, the taurine, and caffeine and bull semen and god knows what else in ‘em. We used to get fucked up on two of these back in college.”

Fellow casual time traveler Horace Peterson, one of the most experienced veterans in the field of transtemporal travel, disclosed that many people who revisit the past with big intentions to spur change personally or worldwide end up just buying discontinued products.

“My first 3 time-traveling experiences I drank so much Pepsi Blue I was pissing teal for a month,” admitted Peterson while crunching down on a bag of Doritos Guacamole. “You remember when Trix cereal was shaped like little fruit, as opposed to those dumbass balls? I got boxes on boxes of that old-school shit. For all that’s Holy, I would leave those OG Four Lokos in the past, though.”

Recovering alcoholic and former Four Loko enthusiast Mark Flarsky praised the cultural impact the original Four Loko drinks had, and thanked them for his sobriety.

“A can of Loko per person was enough to start a wild night,” he joked, “But it was those nights when I would get arrested for stuff like violating a mechanical horse outside a grocery store. Those incidents forced me to confront my alcoholism and tendency towards thrusting into coin-operated machinery. Anyone who goes back in time to bring that party demon juice back deserves what’s coming to them, and it’s probably a public indecency charge and a rash.”

Moore couldn’t be obtained for further comment on his time travels because he darted into the street with the remainder of his Four Loko pack, startled a family in a Honda Odyssey, and rode away on top of their van while screaming something about Dunkaroos.