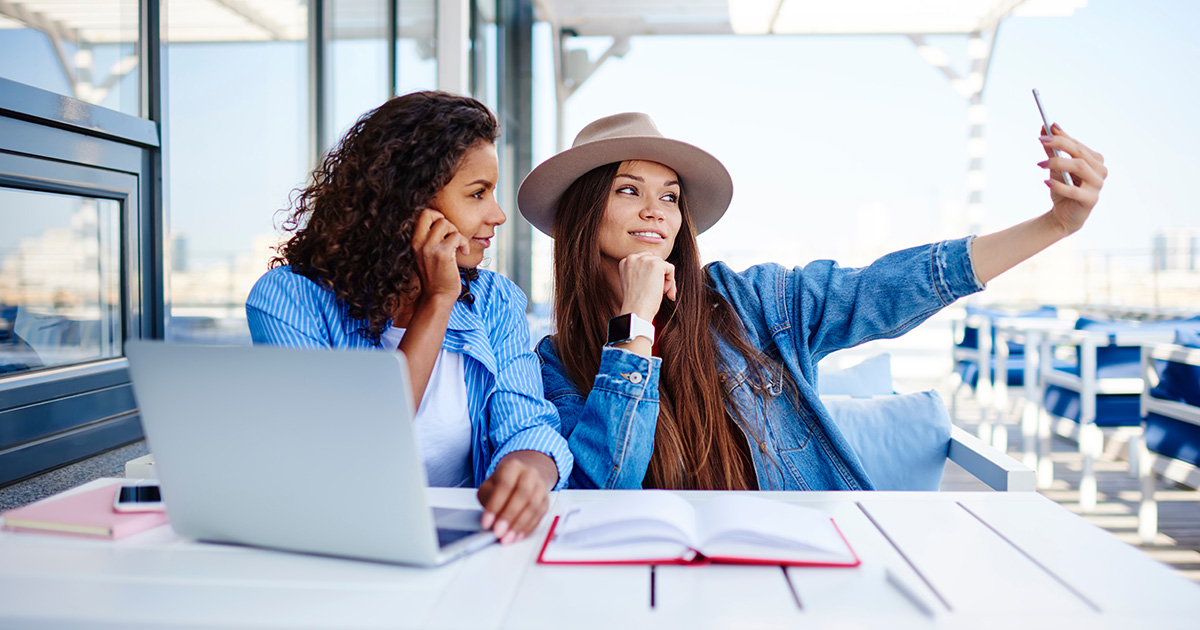 DENVER — A controversial new study conducted by “a gaggle of lame-ass dorks with like, basically two followers or whatever” erroneously claimed that there is more to life than social media, according to much cooler sources.

“Unsurprisingly, our study found that social media leads to depression and lower overall satisfaction and self esteem. While we hoped these results would show people there’s more to life than garnering Facebook likes, we did not expect the backlash of cyberbullying, viral memes featuring our likeness, and atomic wedgies when confronted in person,” said lead researcher Dr. Priscilla Fritz. “I became a scientist because I wanted to help humankind — I just wish I hadn’t spent several years and hundreds of thousands of dollars on schooling before learning that humankind is a scumfuck undeserving of any help.”

Twitter user with over 15,000 followers Nancy Garza was one of many to question the study’s findings.

“We get it — you suck at social media, and you’re trying to make yourself feel better about it by pretending there’s more to life than Facebook. Next, I bet these geeks will post a study about how no one liking you in high school and being a virgin until you’re 25 is actually cool,” said Garza. “Frankly, I refuse to trust any peer-reviewed, controlled study conducted by someone with less than 50 followers. That’s just gross.”

Sociologist Geoffrey Sims explained how, considering our dependence on social media validation, this reaction was unsurprising.

“A distrust of science, unfortunately, isn’t anything new. And while many people don’t want to believe it, the facts don’t lie,” Sims explained. “Social media is damaging our wellbeing. How damaging is it, you ask? Well, you’ll have to check out my YouTube series to find out. Oh, and be sure to smash those ‘Like’ and ‘Subscribe’ buttons when you’re there, and don’t forget to turn on those post-bell notifications so you never miss a new post.”