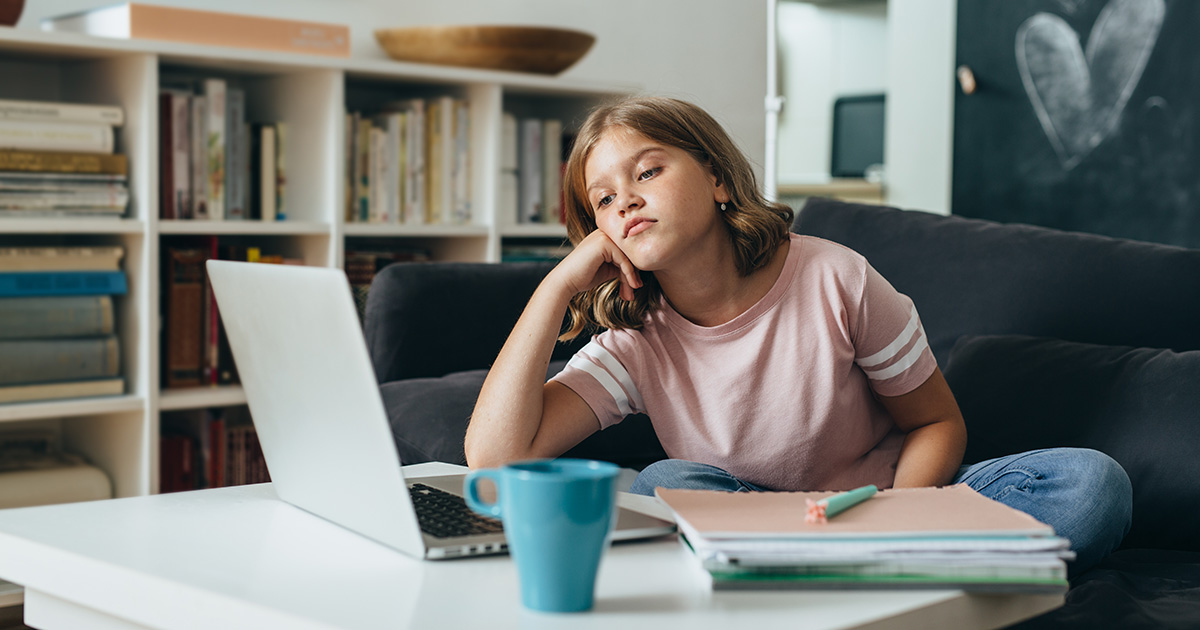 MADISON, Wis. — The breakout Netflix show “The Queen’s Gambit” has reportedly inspired millions of young girls around the globe to take up chess for roughly 30 seconds before realizing the game is incredibly boring and leaving to find a more entertaining hobby, sources who prefer Chinese Checkers confirmed.

“Beth Harmon showed me I can accomplish anything I put my mind to,” said Annie Hoshevet, 13. “At first I was like, ‘Oh, this little orphan girl isn’t going to amount to anything,’ but I kept watching and, like, wow. That last scene when she beats Borgov and he hands her his king? I was so inspired, I opened an account on Chess.com that instant. But then I actually played and realized this game sucks pretty bad — like, the castle piece can only go up and down? What is this crap? None of the pieces light up, and I can’t get any upgraded pieces to weaponize my board. This seems like something people did before fun was invented.”

“It’s really hard being a parent these days. We’re always fighting for our kids’ attention, but we’re up against these hyper-addictive platforms like Facebook and Netflix. So I’ll take any small victory I can get,” Hoshevet-Pahot lamented. “I’ve tried signing Annie up for guitar lessons and dance classes, but all she ever wants to do is stare at those damned screens. So when I looked over her shoulder and saw her playing chess for a few seconds, well, I don’t mind telling you I put a little feather in my parenting cap that day.”

Chess expert Dmitri Tamimsky thinks that shows like “The Queen’s Gambit” could mean exciting, new frontiers for the future of chess.

“Indeed, this is a tremendous day for chess,” gushed Tamimsky. “Though it doesn’t come through in the series, chess is actually unimaginably dull and tedious. But if streaming platforms keep churning out high-budget chess series about attractive characters getting laid while overcoming adversity, I estimate that up to 1 out of 100,000 Americans will be able to sit through an entire game by 2034.”

At press time, a spokesperson for the International Chess Federation was struggling to explain how knights move to a group of uninterested, “TikTok famous” Gen Z-ers.