The Noid Returns Despite Connections To Pizzagate 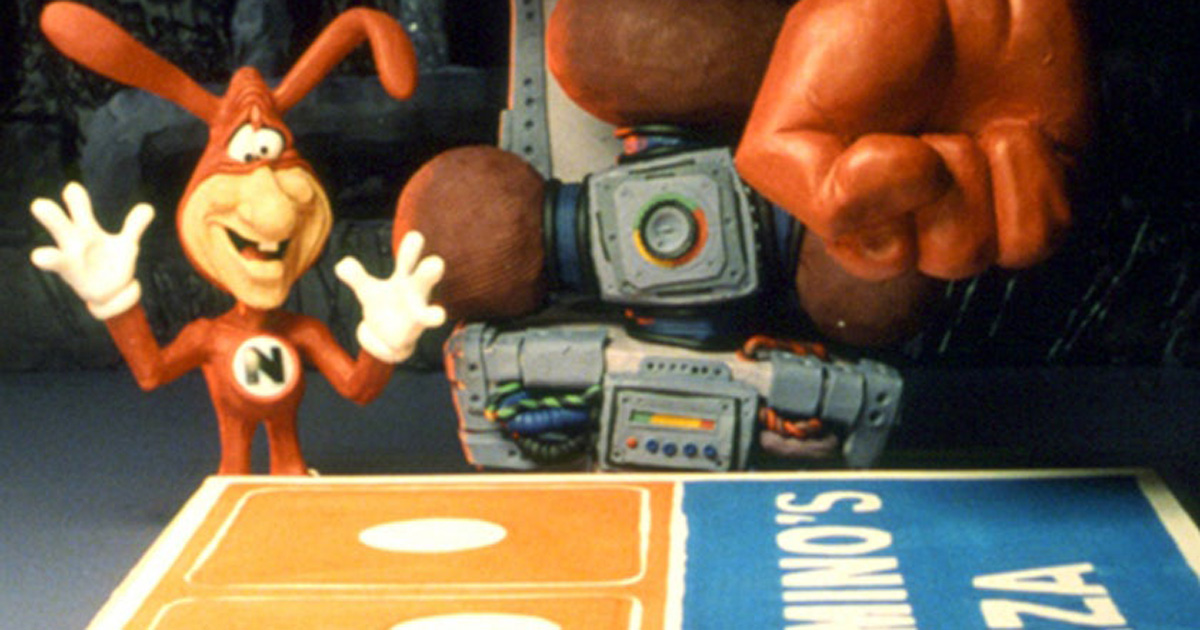 “First off, I have a longstanding and very public history of hating pizza. Second, I’ve never even been to Comet Ping Pong, and if I had it would be for the sole purpose of ruining the pizzas that I hate so much,” said the Noid in an annoyingly high-pitched voice. “And all those leaked emails between me and the DNC were about having me speak at a campaign fundraiser for Hillary Clinton. The constant news reports about me being involved in a child trafficking ring are making my life worse than a pizza delivered in under 30 minutes.”

Bobby Kimmel revived the conspiracy on his video blog TruthShield, which has reportedly caused the Noid to pull his ears and cross his eyes in order to relieve stress.

“If he hates pizza so much, then why does he keep getting checks as a Domino’s mascot? He’s clearly doing some behind the curtain stuff to have become so popular,” said Kimmel from his “First Amendment Studio” in Texas. “Just follow the money! He’s some screaming guy in superhero pajamas with bunny ears, yet he can be seen staying at some of the most expensive hotels across the world. It explains why such a mediocre pizza chain has so many locations. These franchises can’t be making any profits; the Noid must be using them as storage hubs to transport kids across state lines. I have the proof, but ‘Big Pizza’ is trying to keep me silent.”

Political consultant John Podesta was upset to hear that Pizzagate was once again being discussed.

“Damn it, how in the fuck is this still a thing? Yes, I’ve known the Noid for decades. We were members of the same fraternity in college, and yes we often catch up over email. People are taking our private exchanges out of context and making us both look bad,” said Podesta. “Even if I was a part of a satanic cabal that sacrificed children in the basement of a restaurant, I would know better than to invite the Noid into any place near pizzas.”

At press time, the Energizer Bunny was defending themself against accusations that the main ingredient in Energizer batteries is adrenochrome.