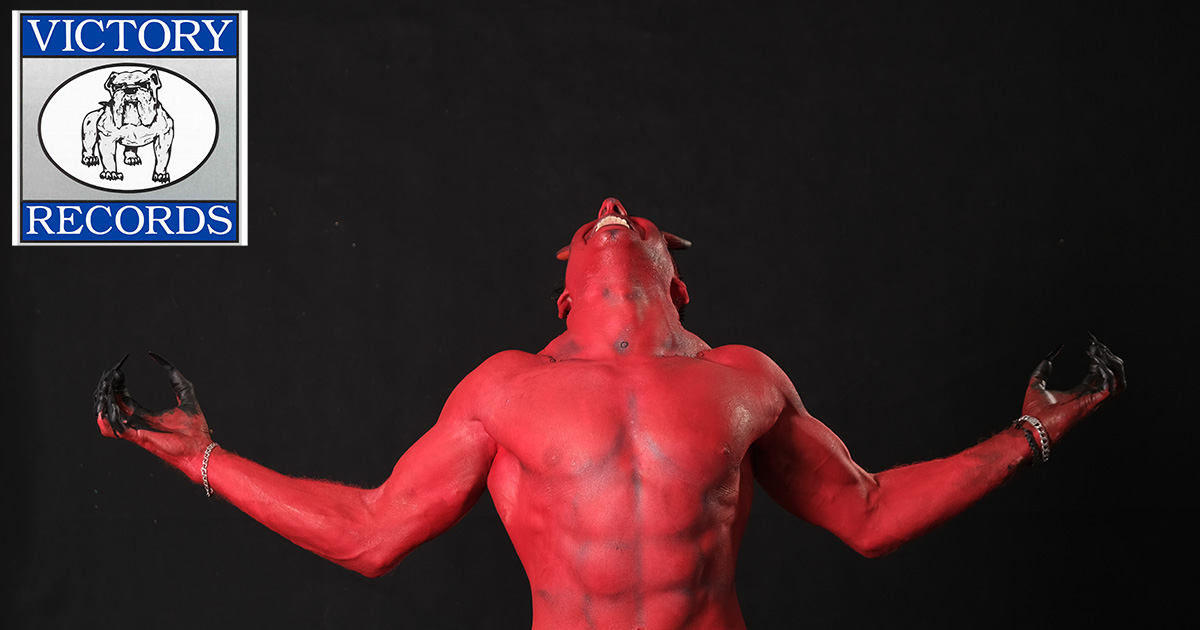 “Jesus Christ — being a constant opposing force to the good will of God is small beans compared to fighting Brummel’s team of attorneys,” said the Devil, whose fiddle work in The Jotted Down draws frequent comparisons to Yellowcard. “I thought we had literally all the best lawyers down here! But Cochran, Nixon, and Cristina Gutierrez have their hands full. Those Victory shitheads countersue at every possible juncture. My band was required to release two albums per year for six years, and every year we don’t adds another three years onto our contract length. Do you know how hard it is to write songs on fiddle while you’re also expected to come up with new ways to torture souls?”

Brummel has been accused of taking advantage of young acts with “stars in their eyes” before.

“It was all there on the contract he signed. I can’t help it if Satan didn’t take time to properly read the fine print. Rookie mistake,” said Brummel while throwing darts at a photo of Tomas Kalnoky. “I’ll never forget when I first signed Thursday — we were in a basement in New Brunswick, N.J., and they just got offstage. I offered Geoff Rickley an apple and asked if he wanted the world. He took a bite, spit it in my face, and shrugged a ‘Sure.’ Good enough for me. I got their best years, and they were cursed to make albums nobody would ever listen to as soon as they turned their back on me.”

“A lot of people might remember that when we released our second album, Tony sent a letter to the Victory street team to hide Ne-Yo records so people would buy ours instead,” said Hawthorne Heights frontman JT Woodruff. “It only got worse from there. When I proposed to my wife, Tony said there was a ‘prima nocta’ clause in all his band’s contracts, and that he would ‘get first crack at her’ on the wedding night. That’s when I started to realize we might have made a mistake signing with Victory.”

The Devil managed to secure an unrelated legal win, however, as he successfully sued for unpaid royalties owed for ghostwriting all of “Wal-Mart yodeling kid” Mason Ramsey’s musical catalog.