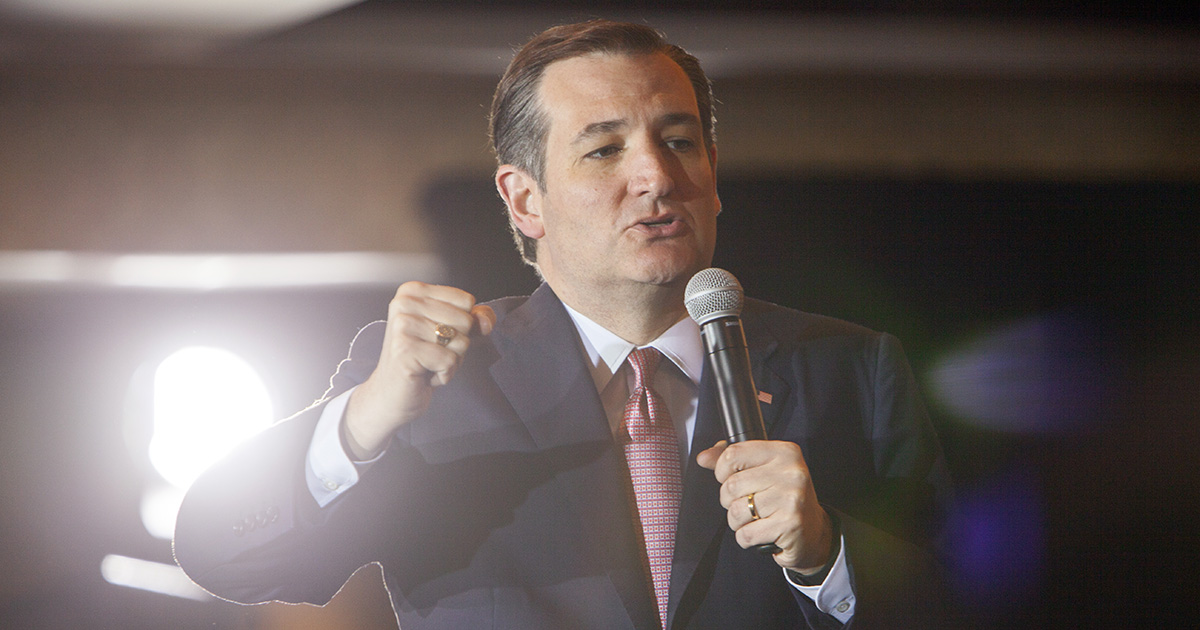 AUSTIN, Texas — Republican lawmakers in Texas finally passed a controversial voter suppression bill along party lines which is set to take the right to vote away from every citizen, with the lone exception being Senator Ted Cruz.

“These restrictions end vote-by-mail, vote-by-proxy, and vote-by-anyone-except-Ted-Cruz,” said Texas District 96 Representative David Cook. “We wanted to ensure that elections throughout the state are safe and fair. It took months, but once we got past the obstructionists from the other side of the aisle we made sure that illegal immigrants, law abiding citizens, and even low-level lawmakers had no access to voting. We are confident this will usher in a new era for the fine people of Texas, who are now free from the overwhelming burden of democracy.”

“It was frustrating that Democrats tried so hard to stop this, but they have all privately reached out to me and said they think this is best for Texas,” added Cook.

Everyday Texans are quickly finding that the new law requires each citizen to follow a gruelling process intended to prove whether or not they are Ted Cruz.

“I tried to register to vote and the first thing I was required to do was send in a lock of hair as a DNA sample. I was told this process alone could take 25 to 60 years,” said Brenda Grynn, a hopeful voter from Dallas. “Then they started with the questions. ‘Did you read “Green Eggs and Ham” in its entirety in front of Congress?’, ‘Has a presidential candidate ever insulted your wife to your face?’, and ‘Have you ever been accused of being the Zodiac Killer?’. It took me three and a half hours to answer all the questions. When they noticed I answered ‘no’ on the first question, they denied me and threw the application into a barrel fire.”

Election officials outlined the stacks of highly-specific documentation that potential Texas voters must bring along.

“When you dive into the legislation you see that all voters must arrive at polling stations with a 1970 birth certificate, a US passport with a fresh Cancun stamp, and be willing to blame their daughters for the reason they are late,” remarked election expert and data analyst Mark Meyer. “We’ve seen Republican voter suppression bills across the country, but none have made the state 100% Republican, let alone 100% Ted Cruz.”

At press time, a new ballot measure abolished reproductive healthcare throughout Texas in a landslide 1-0 vote.