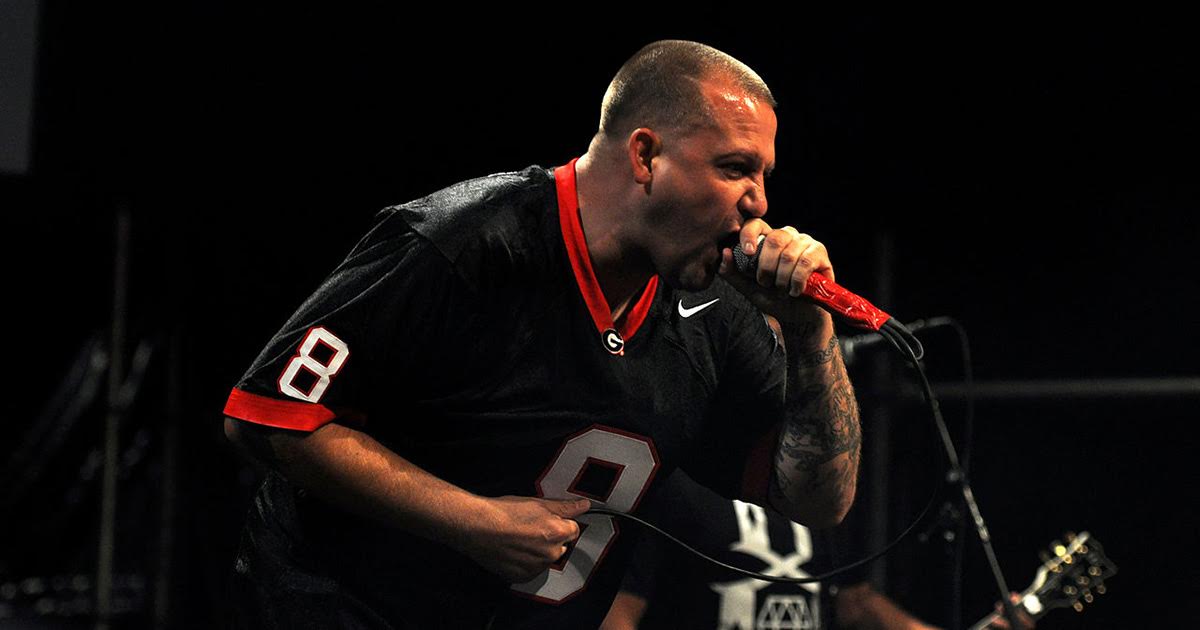 BERKELEY, Calif. — Legendary Terror frontman Scott Vogel was caught incessantly checking his Fitbit watch while pacing back and forth in hopes of improving his overall cardiovascular health, according to several distracted audience members.

“I want to make sure everyone in this place is going nuts at all times, and sometimes I’m so focused on all the kids stage diving that I forget I need to pay attention to myself,” noted an out-of-breath Vogel, using the mixer’s USB connection to charge his Fitbit in between bands. “I signed up for a ‘30-Day Beach Body Challenge’ and I use the stage as my gym. It’s tough to work out in the van, so I need to make the most of what I have.  Is it imperative that I win the ‘Over 40 Most Steps of the Month’? I think you know the answer.”

“I noticed he was glancing at his wrist which was lighting up every 20 seconds or so, and I thought maybe he was worried about how much time the band had left,” Carragan recalled. “But then in between songs he wasn’t doing his normal mosh calls. He kept talking about ‘how this next one is a real calorie burner’ and suggesting we all warm up a little before getting in the pit.”

“While we encourage some friendly competition in the Fitbit community, Scott has taken it to a troublesome level,” Moray explained. “We recently had to intervene in a Fitbit forum, where he responded to a woman’s celebratory ‘1st 5K!’ post with ‘This world’s a fucking nightmare. It brings us nothing but pain. Chasing dreams that don’t exist.’ His response doesn’t make a ton of sense to us, but it’s just not very happy.”

“On top of this, our customer service lines receive calls from him an average of once per week, in which he complains that we definitely tampered with his step count and accused us of ‘disloyalty,’ even though Fitbit and Fitbit-related enterprises are in no way responsible for personal losses, it says so right in the terms and conditions” she added.

At press time, Vogel, who has since been banned from partaking in the public Fitbit community, made the switch to Apple watch, asserting that they are way more “keepers of the faith.”

Go see Terror live in Berkeley, CA on April 27th at Cornerstone and see for yourself. Purchase Tickets Here 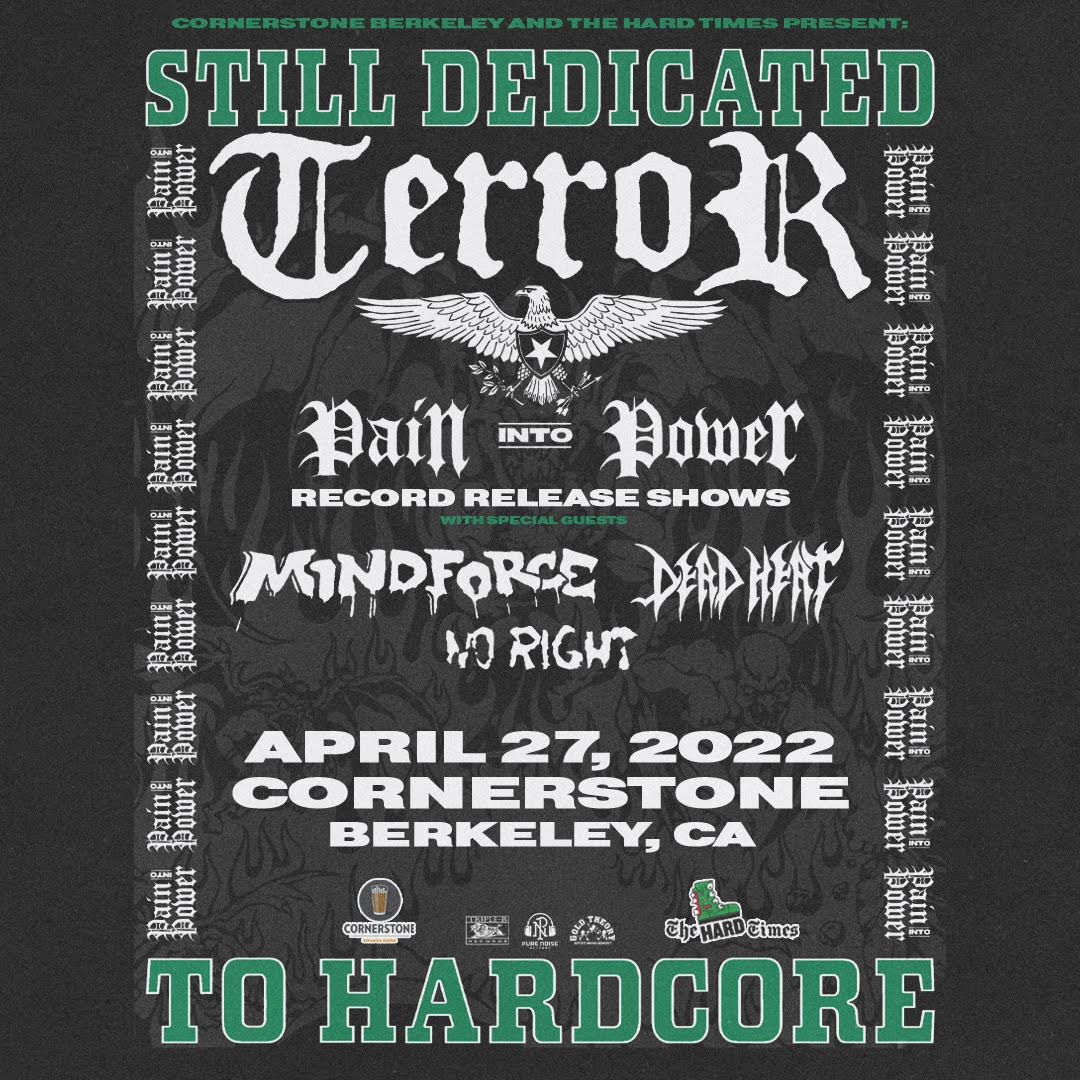