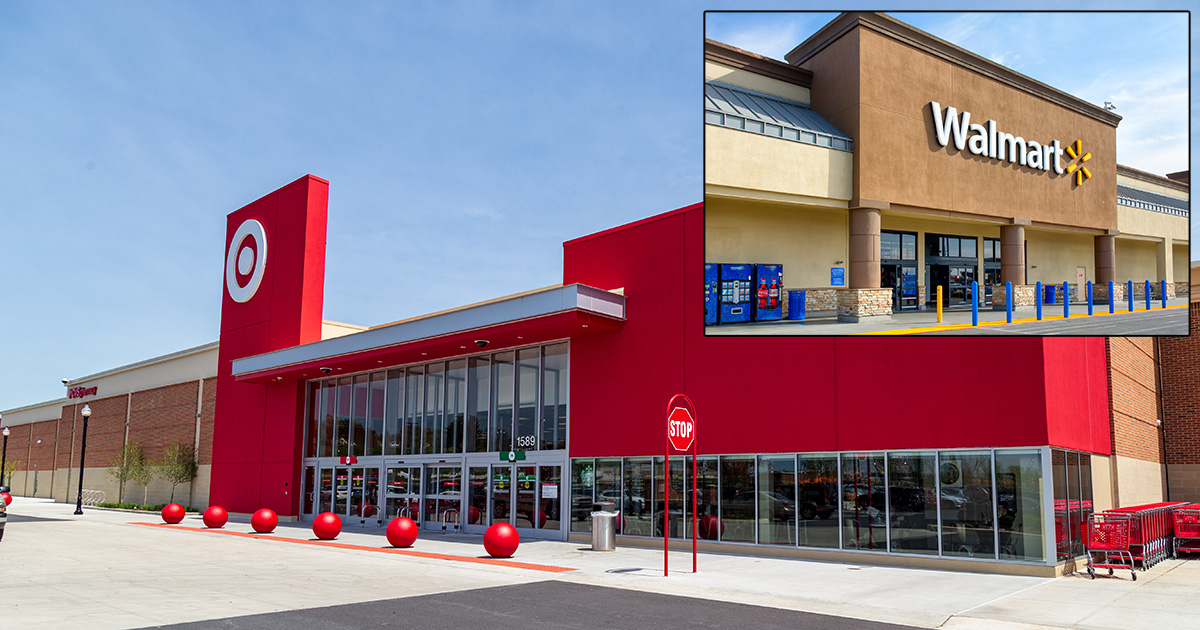 MINNEAPOLIS — Popular retailer Target sternly pledged to its employees today that any Coronavirus they are exposed to at their stores would be generally the same, but just a little more ‘bougie’ than anything they might be exposed to if they were Walmart employees.

“We hear our employees complaints about the lack of paid sick leave and access to gloves and masks, and we want to calm their fears,” said Target CEO Brian Cornell. “At Target, we pride ourselves on catering to the type of shopper who wouldn’t be caught dead at Walmart, despite not being that different financially or socially from your average Walmart shopper. Our employees can go into work confident that any viruses that infect them will be from an almost upper-crust type of person — the kind of person that’s above Great Value, but not quite Seventh Generation. The ‘Up & Up’ shopper, if you will.”

However, most Target employees were not receptive.

“I’m not a doctor, but I’m pretty sure that a virus is a virus no matter who it’s coming from,” stated Target cashier Jim Blevins. “You don’t know what it’s like to be in the middle of a shift when suddenly a clan of Karens swarms you with a cart full of Xhilaration leggings, and none of them are wearing masks in the name of ‘freedom’ or some shit.”

Likewise, not every Target customer was pleased with this characterization.

“Look, I’m not like some of those gutter people who come into Walmart just riddled with the disease pouring out of every orifice,” said frequent Target customer Becky Little. “Why some of those people have trouble social distancing is beyond me. I’ve been quarantined at my suburban home with the kids for the past month and we’ve been doing just fine, but now I need craft supplies… and I’ll be damned if some whiny Target employee gets in my way.”

At press time, Target did confirm that despite their differences, they would gladly team up with Walmart executives to crush any attempts by their employees to unionize.