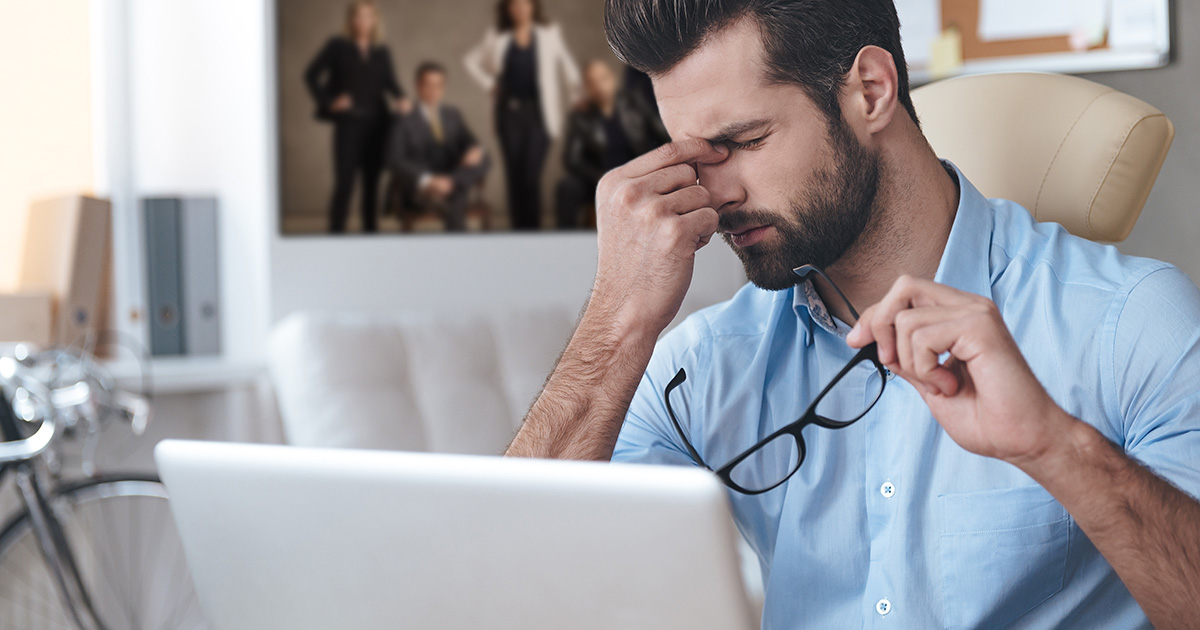 “When I first got this gig 17 seasons ago, I could pitch 20 or 30 absolutely horrendous, depraved storylines per episode. Now, I’m lucky to put out one that qualifies as even ‘moderately iniquitous’ per season. If I’d only realized then that this was a marathon of particularly horrid stories, not a sprint,” said Sanders. “At this point, I barely even remember what we’ve written — I’ll bring something to the table that sounds good, only to realize we’ve already done it. Killer children, pedophile judges, prison guard rape ring… we even had an ongoing storyline about a murder competition by doctors. At some point, the well runs dry. I mean, how much terrible, irreparably fucked up shit do you fucking people need?”

The cast agrees, believing that the weak storylines are hurting performances.

“Every week I get a new script and just feel nothing. Do you know how hard it is to stir up emotions for the 12th or so murdered teenager you’ve pulled out of a furnace in the last six weeks? Laurence Olivier would seem wooden with what we’re working with,” said show star Mariska Hargitay from her trailer. “I suppose I can’t really fault the writers here — with the internet, the world is just too desensitized to dark, depraved shit, you know? I mean, we’re in a post ‘2 Girls 1 Cup’ world here. There’s no turning back.”

For his part, executive producer Dick Wolf insisted the show find a way to get back to “writing fucked up shit” and “lining his pockets.”

“Oh, boo fucking hoo. You’re running out of ideas? I could find 1,000 kids on 4Chan right now who would write some shit so fucked it’d peel the paint off the damn walls,” said Wolf from his penthouse office. “So shut up and bring me 20 dead baby stories by Wednesday, or you’ll find yourself ‘ripped from the headlines’. Got it?”

Sanders was last seen Googling the El Mozote massacre and Albert Fish for some inspiration.