Suspicious Login Email Asking “Is This You?” Prompts Existential Crisis 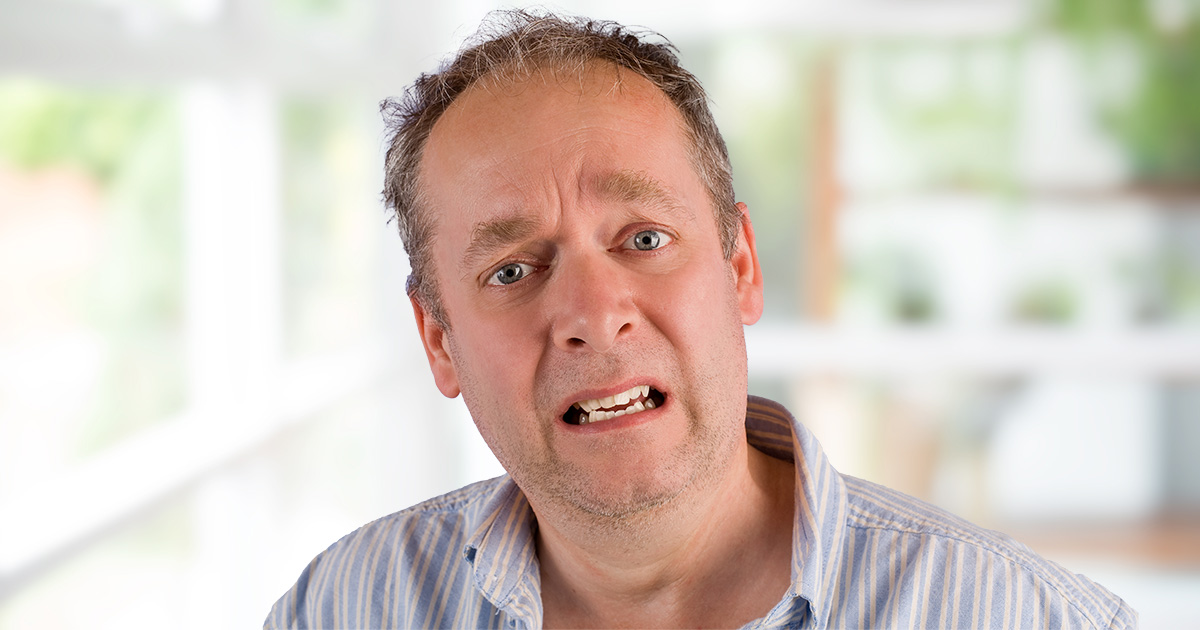 ATLANTA — Local writer and amateur philosopher Alex Garfield is still questioning the meaning of life today after receiving an email last week that simply asked, “Is this you?” in order to verify his online activity, various sources reported.

“I mean, I thought I was me, but when asked… I just thought about all the times I wore a figurative mask to shield the world from who I really was, because I was afraid people wouldn’t accept me for me,” said Garfield while staring wistfully out the window. “I’ve spent the last few days really digging into what it means to be a human in modern society. I’ve looked at old photos, and saw a person I truly don’t recognize anymore — that child had dreams, aspirations. That child was me. Now when I look in the mirror, I see a familiar stranger.”

While gradually intensifying the investigation into confirming his own existence, Garfield’s wife Sara tried to help her husband find inner peace.

“If existence is merely an illusion, or life is real but identity is ever changing, then the only truth is perception within the moment,” said Mrs. Garfield. “Either way, he’s ruining the house with his string charts connecting old high school photos to various events in his life… not to mention the blood that comes from him poking himself too hard with a pen to remind himself he’s still real. His energy has been so intense, it scares our cats. I haven’t seen them in days.”

Web developer and person responsible for the automated confirmation email Ari Stossel said that this is a common and very intended reaction.

“We’re excited the experiment is working as intended. We not only want active daily users on our app, we want them exploring the nether regions of their brain for truths unknown,” said Stossel. “What first began as a simple verification process has now become a fun way of messing with people’s sense of reality. The data coming through is revealing an astounding number of people lacking in self-awareness”.

Garfield’s inaction has since brought a secondary verification process in which he had to answer a security question about the name of his first pet, which sent him further spiraling as he contemplated death being present around every corner.