“Sure, I’ll Check Out Primus” Says Person on Worst Date of Their Life 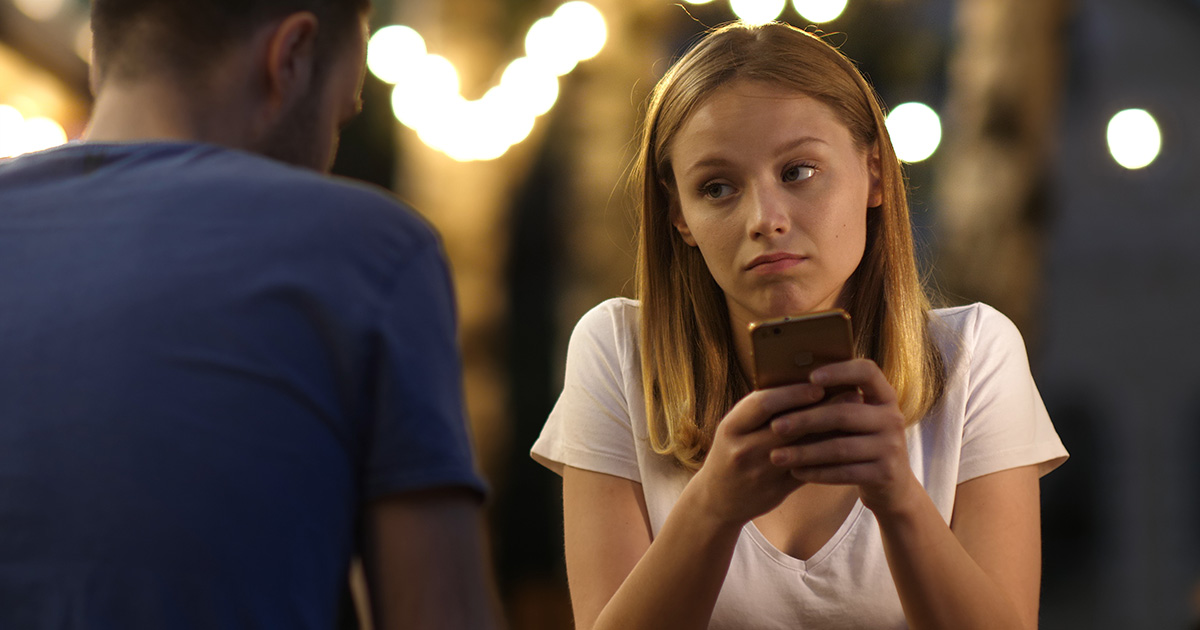 CARBONDALE, Ill. — Area woman Meg Sebastian conceded that she would “check out Primus” in a desperate bid to end what she would later call the “worst date I will ever go on.”

“Marty Flannel’s Hinge profile was full of green flags. He had a job, dressed well and you could definitely see a bedframe in the background of a few pictures,” said Sebastian. “He wanted to meet at this bowling alley, which sounded fun at first, but he didn’t want to do any bowling. Marty just really liked their shitty pizza, which he ate by peeling off the cheese and rolling the sauce-covered dough into little balls. He spent the rest of the date raving about Primus, with the occasional break to show me an ‘American Dad’ clip off his iPad.”

“I panicked and said that I would check Primus out, thinking that it was the only thing that would stop him from killing me. I had to pay for everything because they wouldn’t accept his Robinhood card, but I was just happy to be done with it,” she added.”

Sebastian’s friends had warned her about dating Flannel.

“I told her not to even bother with this date but Meg wouldn’t listen,” said Stan Halpert, who had also gone on a miserable date with Flannel. “He reels you in with his flirty texts and good looks. You think he might be the one, and then bam; you’re 35 minutes into a rant about ‘Sailing the Sea of Cheese’ or something called The Les Claypool Frog Brigade. Seriously, what the fuck does any of that mean?”

Flannel insisted that he was simply trying to share his music tastes, and will not be reaching out about possibly connecting for a second date.

“Too often am I forced to educate the laymen on the intricacies of Primus,” said Flannel. “Much like the pizza at Skippy’s Bowling Lanes, albums like ‘Frizzle Fry’ and ‘Pork Soda’ are too nuanced and masterful for most to comprehend. I don’t listen to anything else, just like I don’t eat anything besides square pizza. If my date doesn’t understand that, then they are clearly unfit for my loins.”

At press time, Sebastian was seen fleeing from a coffee shop after her date mentioned he “really thinks Porcupine Tree is underrated.”