Supervisor Has Heard of Female Employee’s Harassment Complaints, But Never Really Listened to Them 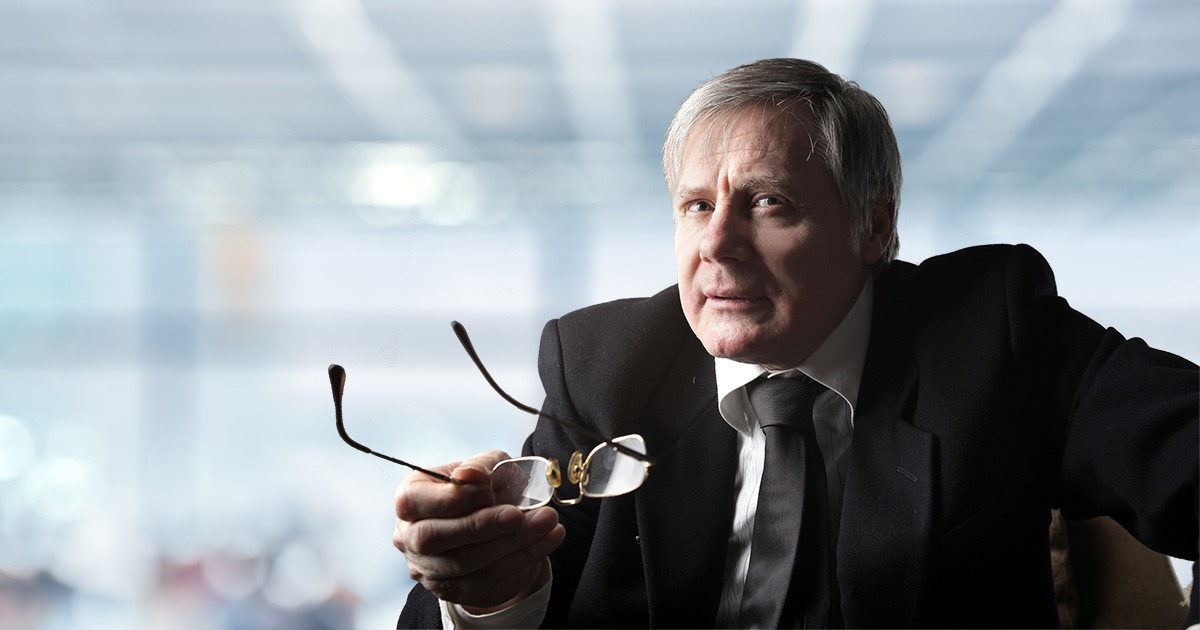 BRIDGEPORT, Conn. — DrudgeCo branch manager Topher Ranetsburg admitted earlier today that while he is “generally aware” of the multiple sexual harassment allegations filed under his supervision, he’d never really considered them and has no specific knowledge about them.

“Listen, I know these complaints have been around for a while,” said Ranetsburg. “I just feel like I really missed the boat on the whole scene — it’s just too big a catalog to dig into now. I wouldn’t know where to start, and I don’t want to waste time on one that might be a dud. I do understand their importance, though. I’ll get around to them eventually.”

Ranetsburg’s apathy is not shared among his colleagues, however. DrudgeCo HR representative Tony Demitrioni is an avid collector and historian of the complaints since the beginning.

“This isn’t new or anything,” Demitrioni opined in his weekly Bein’ Boys! newsletter, secretly distributed to male staff members through a private email server. “Even though sexual harassment has recently achieved major mainstream success, it’s been around the underground scene for years. I’ve got a cousin with a lab job in Massachusetts, and let me tell you — some of the freshest stuff is coming out of academia right now.”

Indeed, sexual harassment experts noted that breakout sexual predators are coming out of hospitals, the music industry, and even the DIY public transportation scene.

“Companies like DrudgeCo, while no doubt extremely influential in the early days of normalizing toxic work environments, are being outshined by sleeker, more manipulative industries using modern technology,” explained MIT law professor and three-time apologist Bertrum Thompson, a vocal champion of the diversification of mainstream patriarchy. “The social media boom, for example, was instrumental in the development of some of the heavier material from the incel scene.”

Ranetsburg, however, sees little chance his stance will change if and when he dives into the archive at his own company.

“Honestly, from what I’ve heard about the complaints lodged against me and my colleagues, it’s not even worth it,” said Ranetsburg. “Apparently the new stuff is really preachy and self-righteous. I tend to like older material that has more of a ‘resentful tolerance’ vibe.”

The women employees of DrudgeCo, however, claim their best work is yet to come as they shift into a more experimental “class action lawsuit” direction.