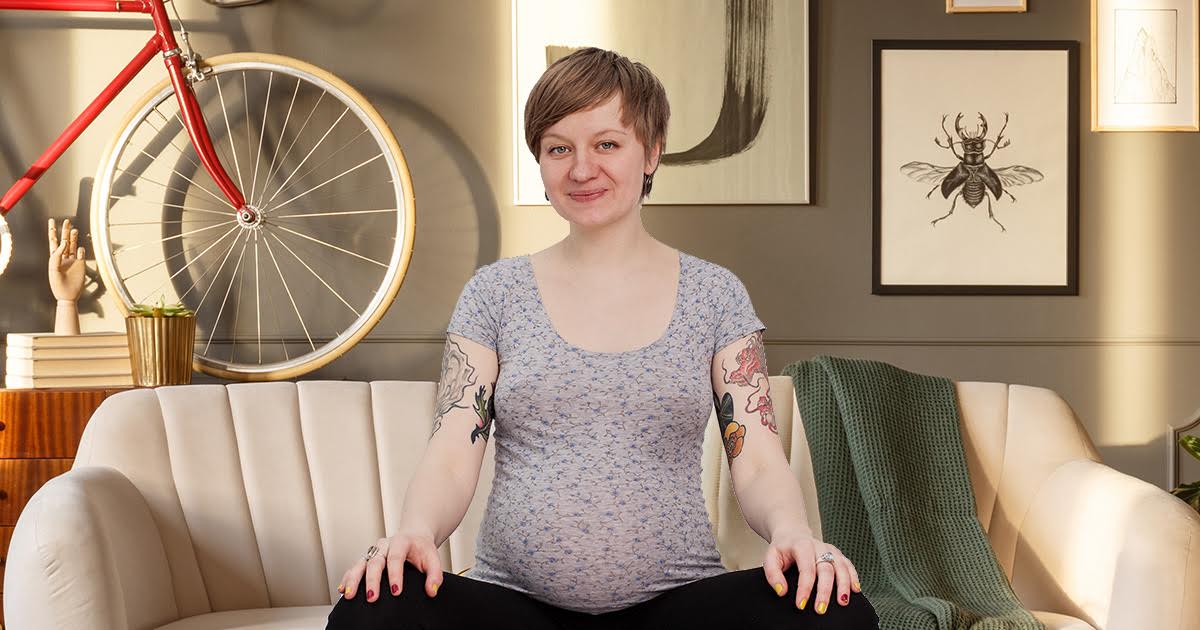 BALTIMORE — A new study conducted by researchers at Johns Hopkins University confirmed that the mysterious glow many women experience during their early months of pregnancy is merely a byproduct of not getting “totally sloppy wasted” every day.

“We’d always assumed it was a hormonal response,” said lead researcher Dr. Charlene Mathis. “We quickly realized, however, that the glow had less to do with hormones and more to do with not drinking cocktails named after natural disasters night after night for years on end.”

Abstaining from drugs and alcohol during pregnancy can prevent complications like fetal alcohol syndrome, cleft palates, placental abruption and miscarriage. Somehow, however, abstinence adds to an overall improvement in the health of the expecting mother, according to the Department of Gynecology & Obstetrics at John Hopkins University.

“Not doing drugs really gives skin that ‘it’ factor, which is reason enough to stop sprinkling Xanax in your bowl hits,” argued Mathis. “Test subjects who chose not to abstain from drugs or alcohol during their pregnancies had more fun, but did not experience the much-mythicized glow, and went on to have babies with very small heads.”

Indeed, 100% of subjects who abstained from drugs and alcohol while pregnant reported feeling happier, healthier and smelling better than they had in years.

“I’d heard horror stories about bloating and morning sickness from friends, but since becoming pregnant, I’ve never been less bloated or nauseous in my life,” said test subject and former “hardcore partier” Sheryl Sandoval. “Before getting knocked up, I was eating three, maybe four bags of Totino’s Pizza Rolls a week after stumbling home from The Levee, but these pregnancy cravings are making me want all kinds of weird things — like water, and chia seeds.”

In addition to improvements to their physical health, subjects reported feeling better mentally and emotionally.

“I didn’t think our marriage could survive the mood swings and mounting pressure of a newborn, but things have never been smoother between me and my partner,” said fellow test subject Lola Casey. “Since becoming pregnant, we haven’t fought in a single parking lot or leveled emotional blackmail against each other once.”

“If only there was a way for this glow to last more than nine months,” added Casey.