STUDY: Cat’s Real Voice Sounds Nothing Like Voice You Do for Her 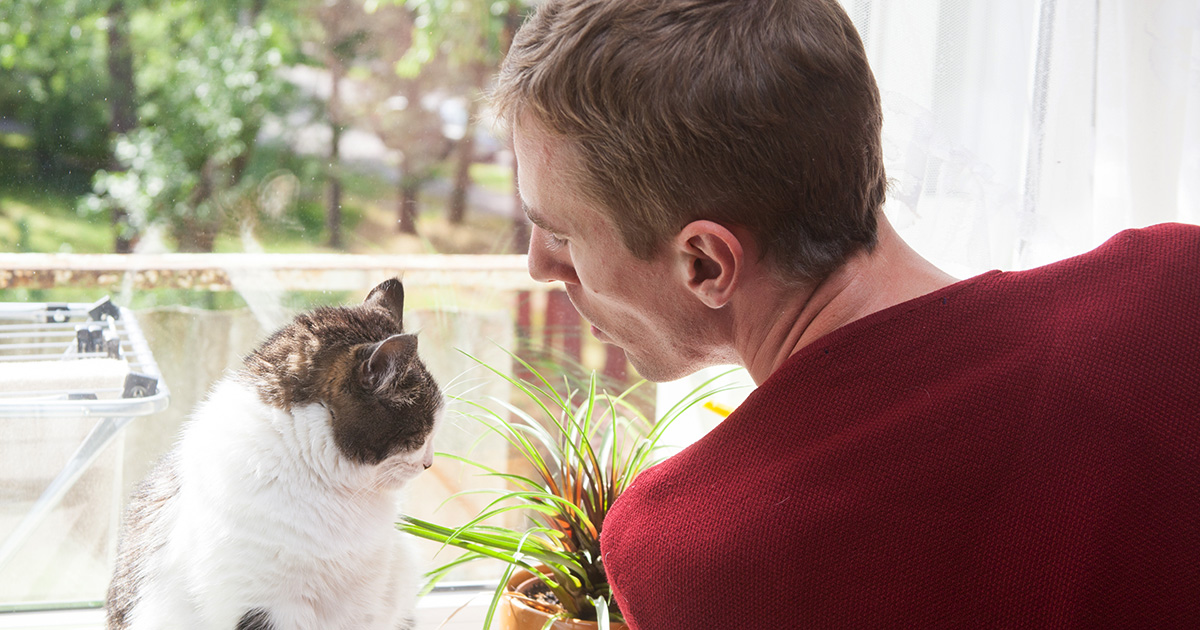 SPRINGFIELD, Va. — A surprising new study found that in reality, your cat’s voice sounds nothing like the lispy, insultingly cutesy voice you always do for it, pissed-off feline sources confirmed.

“Since the quarantine started, I’ve been spending way more time with Zoey, a.k.a., Lady Fuzzybelly Z. Scruffles, Esq. So far, I think Ms. Snookers is adjusting well to me being home all the time. Oh, yeah, I also call her Ms. Snookers,” you said, while rubbing ointment on your freshly scratched forearm. “If you ask me, Zoey’s voice is sort of reedy, with a slight speech impediment. I can tell she agrees with the voice because whenever I do it, she either acts aloof or bites the shit out of me… which is her way of showing affection.”

Your cat, however, strongly disagreed with this “slanderous characterization.”

“This motherfucker has got some goddamn nerve,” your cat said while standing on your dresser, knocking over picture frames. “First they start cutting into my alone time by not going to the office, and now I hear them doing this voice that is allegedly how I sound. I don’t say ‘I’s chonky,’ or ‘scwatch my bewwy,’ or call my dry food ‘crunchies,’ ok? And I swear, if I hear my owner make up one more dumbass song about my ears, they’re getting a face full of cat asshole the next time they fall asleep.”

Animal behaviorist Dr. Branden Rodgers noted that although creating a fictional voice for a pet is common, it rarely matches reality.

“While it is an undisputed, scientific fact that every cat is biologically female and every dog is male, this does not mean that every cat’s voice is feminine,” explained Dr. Rodgers. “As someone that has spoken directly with hundreds of cats, their voices are as varied as human beings. And contrary to popular belief, not all dogs instruct humans to purchase a snub-nosed .38 pistol and murder strangers. I’ve only met a baker’s dozen or so dogs that have told me to do that.”

Your cat has since taken the unprecedented move of teaming up with your dog to seek revenge for you dressing them up for Instagram.