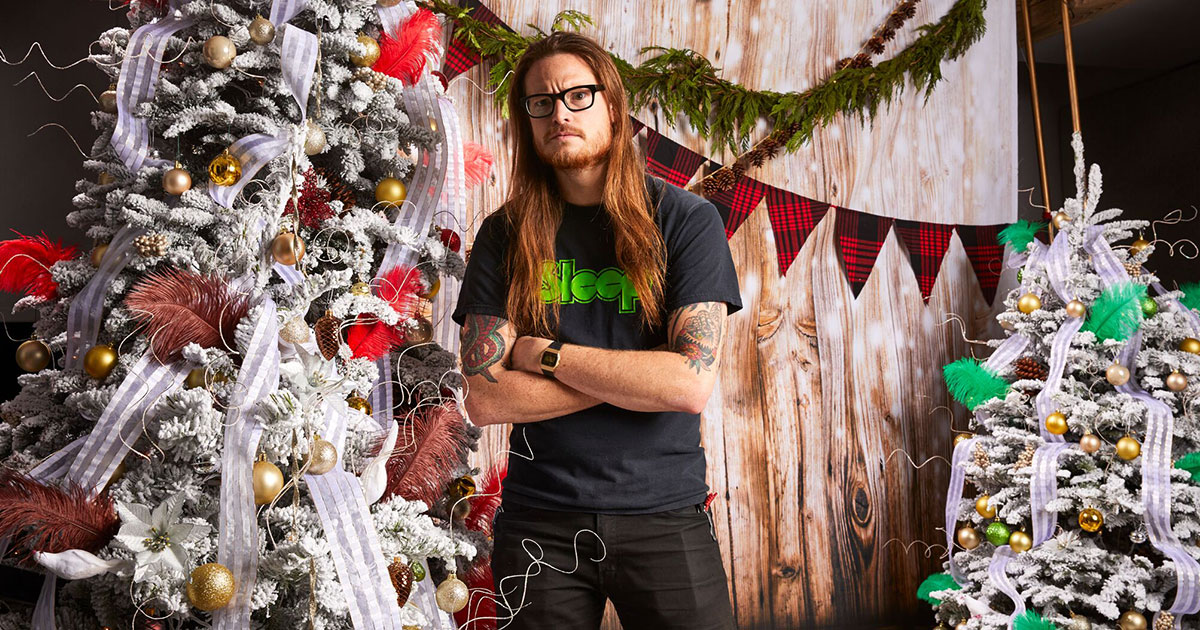 CINCINNATI — Local father and metalhead Conrad Dungy has forbidden his children from opening up any mosh pits until Christmas morning, sources close to the household confirmed.

“I know it must be hard for them. Hell, it’s hard for me too — as a father, I can’t wait to see their happy faces when they’re tearing shit up,” said Dungy. “I see how some parents let their kids fuck around and throw elbows whenever they want, but that’s just not how things go down in this house.”

Dungy added that discipline is important in how he raises his children, clarifying that it is neither a punishment, nor an effort to make them look like posers.

“Their mother is too soft on them. Last year, she let ‘em each sneak a windmill behind my back. I just don’t want to spoil my kids,” said Dungy. “This is an orthodox metal household. We respect proper moshing traditions.”

“I feel just a little left out,” said Maddox, staring at an empty space on the floor where he will start a circle pit on Christmas morning. “I want to fucking lose it in the pit already. My best friend Graham’s mom is Jewish, and he ripped his place up for eight days straight.”

Despite her disappointment, Dungy’s six-year-old daughter, Kadence, is much more upbeat. “My dad says I have to be really good, because even when the singer wants me to bash someone’s head in, Santa is watching me,” said the youngest child.

Dungy said that while he stands by his strict rules, he doesn’t want his children to view him as a monster.

“I know I shouldn’t, but I plan on letting them open up one — just one — small pit on Christmas Eve, at just, like, a basement show or something. Nothing too big — just maybe some skanking or pogoing. Then it’s right to bed,” said Dungy.