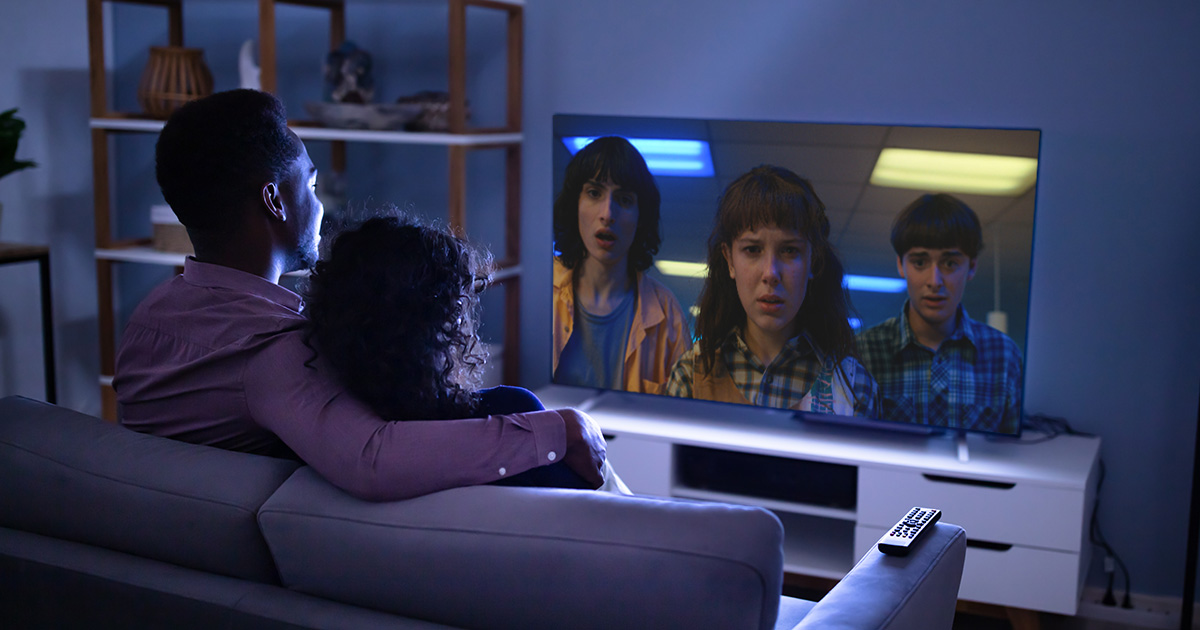 LOS ANGELES — The completion of the fourth season of “Stranger Things” left Americans yearning for a simpler time when the nation was led by a senile man, engaged in an proxy war with Russia, and regressing into a dystopian right-wing hellhole, starry-eyed viewers confirmed.

“This show makes me wish I had been a kid in the ‘80s. The style back then is nothing like what’s around today,” said 22-year-old visual artist Alana Mattsfield. “I mean, freaking Kate Bush and Metallica were, like, trending. Everyone was rocking a mullet, ‘Top Gun’ was playing in the cinemas, the president was stumbling in his press conferences, and crazy evangelicals were trying to force their will upon public schools. It all just seemed so quaint.”

52-year old warehouse manager Kevin Holmes echoed the statement, finding solace in the show’s aestheticization of the bygone days of his youth.

“I went to high school around the same time that the ‘Stranger Things’ gang, and watching the show is definitely a major throwback. That time period was seriously just the best, Me and my friends were pretty much exactly like those kids,” said Holmes. “Of course, I didn’t have to deal with all the supernatural stuff. And the show doesn’t get into the long-term psychological effects of Cold War propaganda. Also, the Hawkins kid’s small town wasn’t devastated by Reagan’s disastrous economic policies. And sure, Dustin’s dad never got drunk and beat him with his Atari 2600 controller. But otherwise my life was pretty much just like ‘Stranger Things.’”

Indiana University’s Nostalgia Studies professor Debbie Michaels confirmed that a surge in the show’s viewership is indicative of a nation-wide yearning for the time period.

“Like a fashion trend, nostalgia is a cyclical collective experience,” Michaels explains. “‘Stranger Things’ is a neon-drenched Americana fever dream that perfectly encapsulates what Americans love about the ‘80s without all the icky, uncomfortable stuff we’d rather not remember. So for instance, now we can have our cake, in this case LGBTQ characters, and eat it too, aka not including any mention of the AIDs crisis. It’s a win-win for everyone except for those who don’t want to whitewash history.”

At press time, prop masters were spotted carrying populist election signs into the Netflix studio lot ahead of the principal photography of the series’ fifth season.