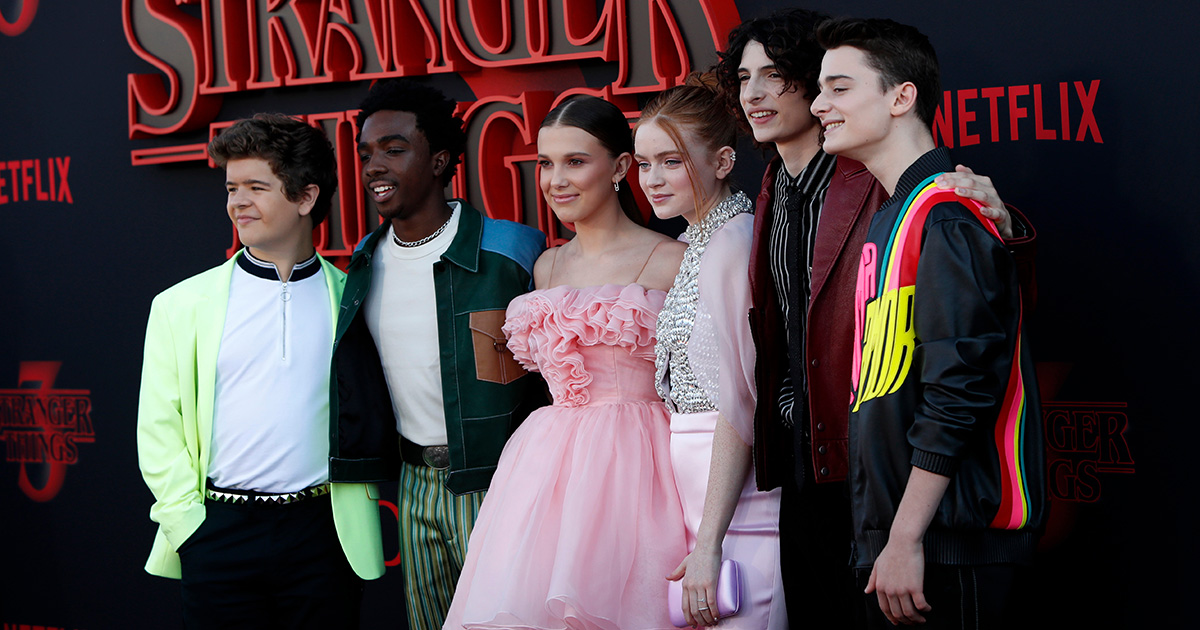 LOS ANGELES — Viewers of the popular Netflix show “Stranger Things” are reportedly complaining that the child stars are aging too fast, making them feel older than they are, sources painfully aware of their own mortality confirmed.

“I’ve been watching since season one, and I remember those cute little faces like it was yesterday,” you said while mumbling under your breath. “It’s only a few years later, and suddenly they are full-grown adults. I swear those kids aged twice as fast as I did. This is some sort of conspiracy to make me feel old, right? Maybe the rumors are true that these kids were created in a laboratory. It certainly wouldn’t be the worst thing Hollywood has done to child actors.”

“The idea that we’re aging faster than normal humans is ridiculous. I mean, that is to say, we are normal humans…obviously,” explained a visibly flustered Brown. “We’ve always been a little bit older than the characters we play. They would just dress us to look younger. Now we’re in our late teens, and you’re seeing us dress our age on the red carpet. It’s really easy to figure out, and there’s nothing conspiratorial about it. People who know us aren’t confused. In fact, my trusted friend Drake tells me I’m very mature for my age.”

However, In a shocking development, geneticist Hugo Golub held a press conference to reveal the truth.

“It’s all true, unfortunately. We’ve been genetically modifying child actors for decades. Sometimes we’re asked to slow down the aging for a long-running show. Sometimes we’re asked to speed it up to keep pace with a script’s timeline,” explained a visibly shaken Golub. “But these experiments haven’t always been perfect, which is especially apparent as these child actors transition into adulthood. Mistakes were clearly made with early prototypes like Clint Howard. And then there’s Danny Bonaduce. We tried to keep him young and cute for too long, which left him no more than a walking ashtray in the later years of his life.”

At press time, onlookers could see ageless wonder Paul Rudd on the red carpet starting to sweat as he read news of this whistle-blower.