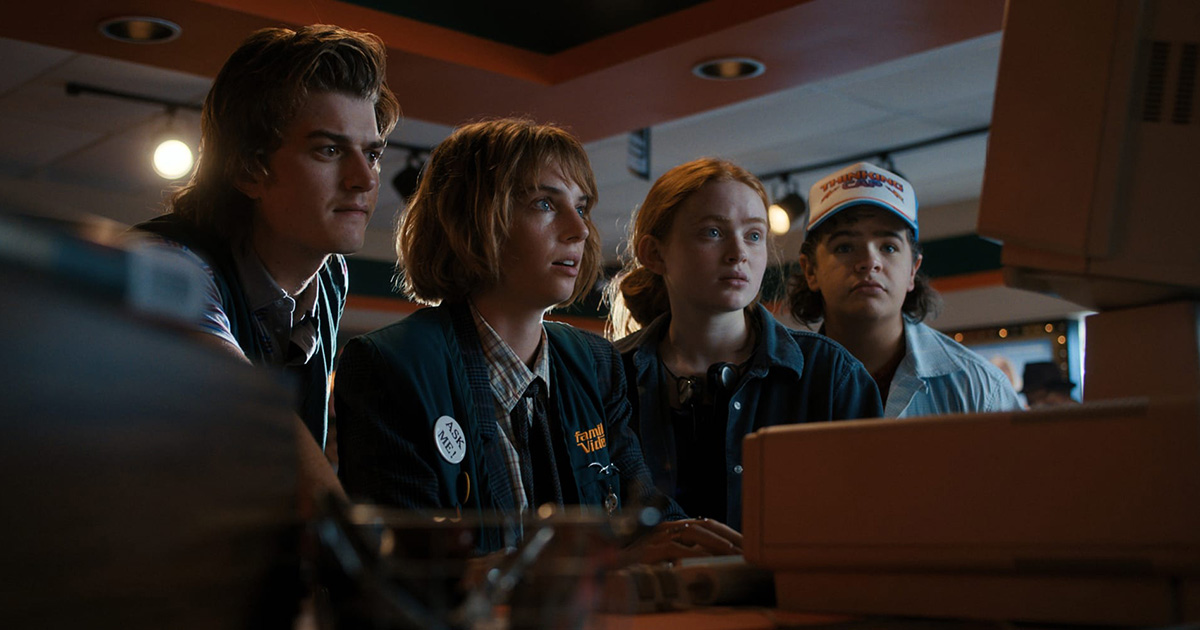 LOS ANGELES — Netflix announced that the next season of its popular, nostalgia-ridden sci-fi epic “Stranger Things” will be delayed until the United States releases its strategic reserves of 1980s references.

“The lifeblood of this show are the ‘80s references and we may have overplayed our hand. We simply can’t make the show unless we shoehorn in Galaga or some other cultural touchstone that the core of our audience has never even heard of before,” remarked Duffer Brother #1. “Without a steady supply of nostalgia, how else will we gussy up Red State America during the most disastrous political decade? We need the neon colors, side ponytails, and new wave hits. Because who wants to remember brown ashtrays in McDonald’s or faux wood-paneled trash cans? ‘Stranger Things’ only works if you retcon an era into something better than it was.”

Scarcity and price gouging surrounding these sentimental resources have prompted many to encourage government intervention.

“The US has long sat on strategic reserves of 1980s references in the event of a catastrophic culture war,” declared Heather Elliot, US Secretary to Pop Culture & Nostalgia. “It is long overdue that we begin slowly tapping into these reserves to alleviate the American people. We don’t want a return to the reference lines of the 1970s. But our position in the global pop-culture economy precludes our being reference-independent. We can’t just give these out willy-nilly, they’re not tax breaks for the rich.”

Still, there are those who warn that the world’s increased consumption of 80s references is indicative of a pending global crisis.

“This path is unsustainable,” remarked Dr. Greta Deetz, professor of Nostalgia Sciences at the University of Arizona. “Season one was powered almost entirely by one ‘80s reference, the remainder being surplus from the 1970s. As the show progresses it consumes more and more of our ‘80s memories. Kate Bush is long past the tipping point for mitigation. All of these references have an irreversible effect on our cultural climate, and if we don’t act soon our pop culture landscape will soon be uninhabitable.”

At press time, the Duffer brothers indicated that regardless of resourcing, they have no intention of filming until all of the teen actors are middle-aged enough to play high school seniors.