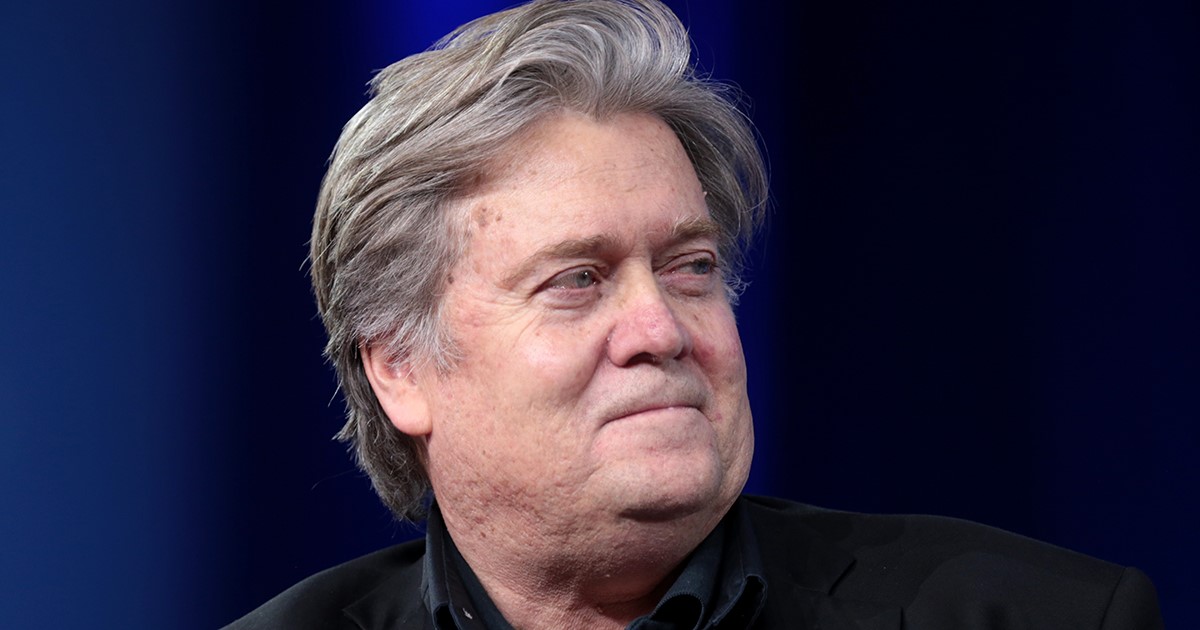 WASHINGTON — Steve Bannon was flabbergasted to learn yesterday that his hate-filled, racist propaganda and rhetoric, once considered the cornerstone of the alt-right scene, is now played on classic-right stations across the United States.

“This is bullshit ageism!” said Bannon while drafting a restrictive immigration policy based on melanin pigments to submit to ALEC. “They’re really going to lump me in with nostalgia acts like Bob Dole and George W. Bush? Those guys were moderate wimps compared to the shit I think of when I’m in a good mood. I’m a goddamned Nazi, for fucks sake! I’m hardcore! Motherfucking pricks, I am a neo-Nazi! It’s right in the name — ‘new’ Nazi!”

Phillip Reids, owner and programmer of a wide network of right-wing AM radio stations across the country, respectfully defended his rebranding of Bannon’s output.

Even some diehard Bannon fans — “hate-heads,” as they like to be called — have conceded that the recategorization makes sense.

“Hey, I love Bannon’s shit just as much today as I did in 2008. But none of us are getting any younger,” conceded right-wing internet troll Keith Ryan. “A grey hair here, a faded swastika tattoo there… that’s just life. Sometimes, I don’t even know which message boards still allow me to post sexually explicit comics of AOC. I can’t expect my nephews to be influenced by the same hate leaders who resonated with me at that age.”

After a brief cool down, Bannon announced plans to launch a new movement he calls “Adult Contempo-right.”