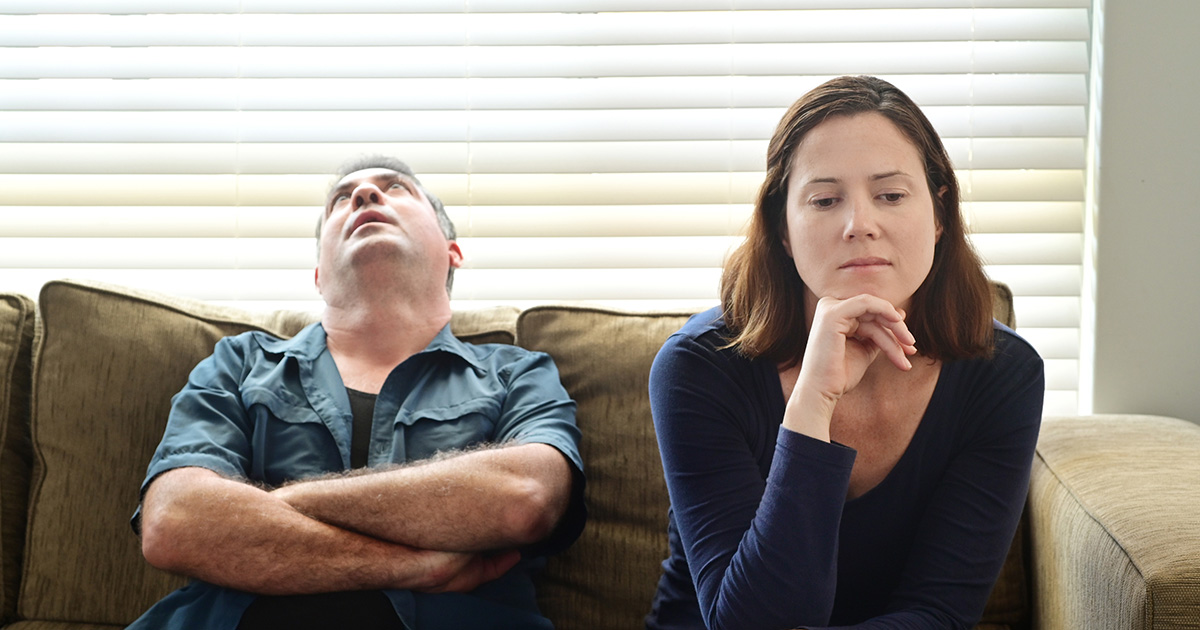 “I didn’t think it could get any worse than when my ex sang a song about another girl while using my guitar,” said Al-Mandeel, who despite listening to the song “No Scrubs” no less than 2,000 times is still dumbfounded by her taste in men. “But then my most recent partner made me sit through 10 different versions of his, ‘So what’s the deal with bird seed?’ joke for five hours. That’s when I realized that everything always has the potential to be much, much worse, and that drink tickets aren’t so bad compared to having to pay to see him bomb for five minutes straight.”

“It just seemed like the logical next step that she’d date a 34-year-old guy who still lives with his parents and does the same set at his hometown open-mics every night,” said Niski. “Every time I try to set her up with a guy who actually has a job and doesn’t have mommy issues, she shrugs him off as being ‘too nice’ and ‘kind of boring.’ I just hope that next time she’ll swing to the other end of horrible and date a guy in finance — sure, she’ll be swimming in a sea of pink shorts and Patagonia vests, but at least he wouldn’t be asking her for cigarette money every night.”

For his part, Noah Bell — Al-Mandeel’s most recent and stand-up comic ex — disagrees with her claims that he was worse than her musician ex.

“I bet that guy couldn’t make her laugh so hard at his jokes that she has to get up and leave the room for up to an hour at a time,” Bell stated. “Honestly, she overreacted when I drank the entire bottle of wine I bought for her on her birthday — it’s not my fault she didn’t understand that it was clearly for us to share. I thought my ceramics ex was bad, but she was nothing compared to that short-form fiction writer shit.”

Friends report Al-Mandeel is hoping that the comedy writer/bassist she’s talking to will, at most, only call her a bitch once.