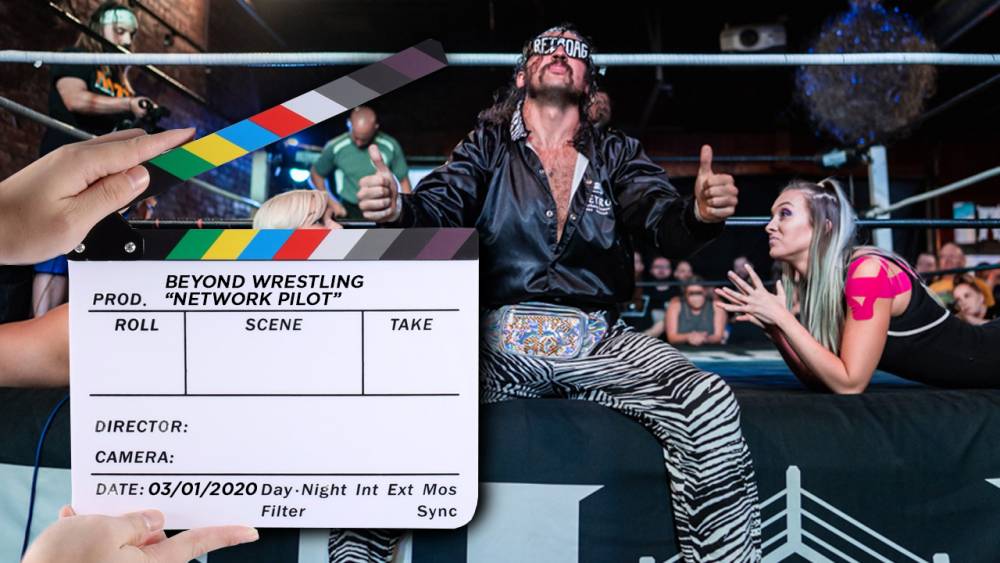 According to one source within the organization, these appear to be the matches the Beyond Wrestling General Manager is planning for “Beyond Championship Wrestling” at the Melrose Memorial Hall in Melrose, Massachusetts on March 1:

For Control Of The Company:
– Vin Gerard vs. Denver Colorado

The source notes that a title match between Chris Dickinson and Nick Gage was pitched to the General Manager but they didn’t think it would be a “network-friendly fit” for the new direction of the promotion. Negotiations continue with multiple former television wrestling superstars for the event.