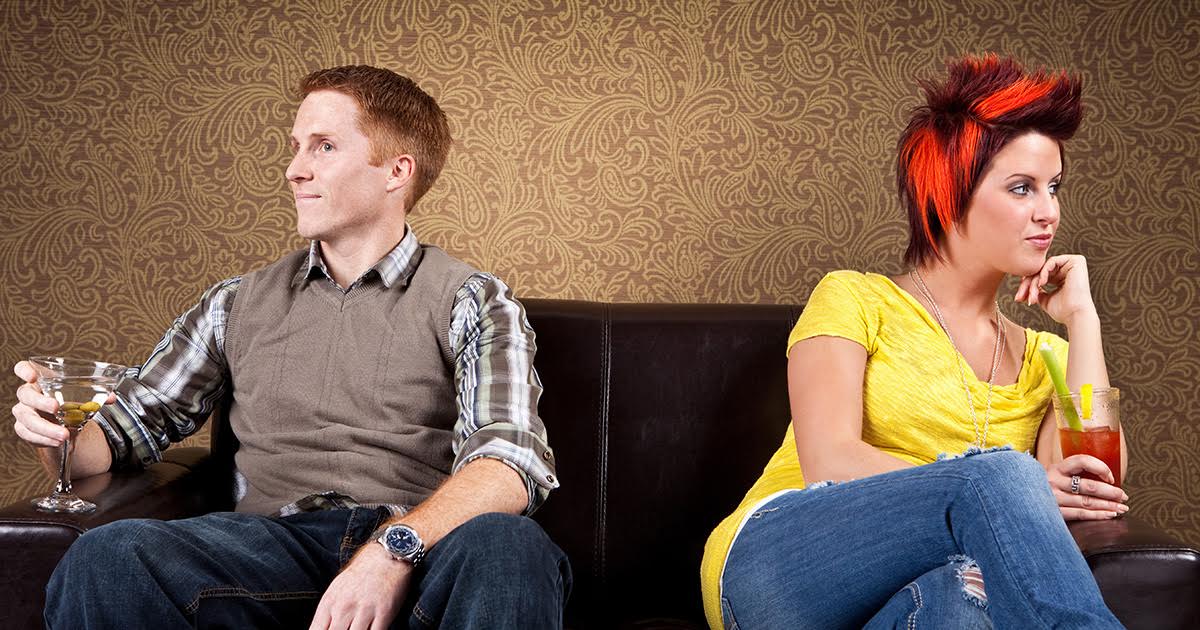 YOUR FRIEND’S LIVING ROOM — Multiple sources at the party you’re currently attending confirmed that it would be “totally weird” if we were to kiss at the stroke of midnight.

“If you two kissed, we’d freakin’ lose it! Even though you guys do look good together,” said your drunken friend Amy Freeman, wearing oversized “2020” novelty glasses. “Ever since college you’ve always been the ‘safe one’ who doesn’t take risks, but the decade is ending, motherfucker. You don’t want to just sit there at midnight looking like an unkissable loser. You better go for it!”

However, a vocal subsection of partiers not only find the idea of us kissing completely ridiculous, but actively think it is a bad idea — including your most recent ex, who just happened to arrive with a new, less attractive significant other.

“I thought I was over it, but as soon as I saw that look in your eye, I knew you had some big plans for a midnight kiss. Just like we did back in 2016,” said your ex while smoking a cigarette on the patio. “I gotta admit, if I saw you kissing someone else, I’d be emotionally gutted. I’d know I made a terrible mistake breaking up with you.”

If we do go for it, love and romance experts claim there’s a significantly low percentage of midnight kisses feeling awkward afterwards.

“It doesn’t really mean anything… and it’s sometimes nice to try once in your life,” said one local relationship expert who is dating your friend’s roommate. “In fact, I met my girlfriend of five years when I asked her for a kiss at midnight. So I’d say, worst case scenario for people sharing a midnight kiss with a platonic friend? They’d have a story to laugh about for the rest of their lives. And, hey, they might just find somebody special who’s been in front of them all along.”

At press time, everyone else at the party seems to be coupling off and it looks like you’re still sitting alone, so if you’re up for it, we might as well do this.