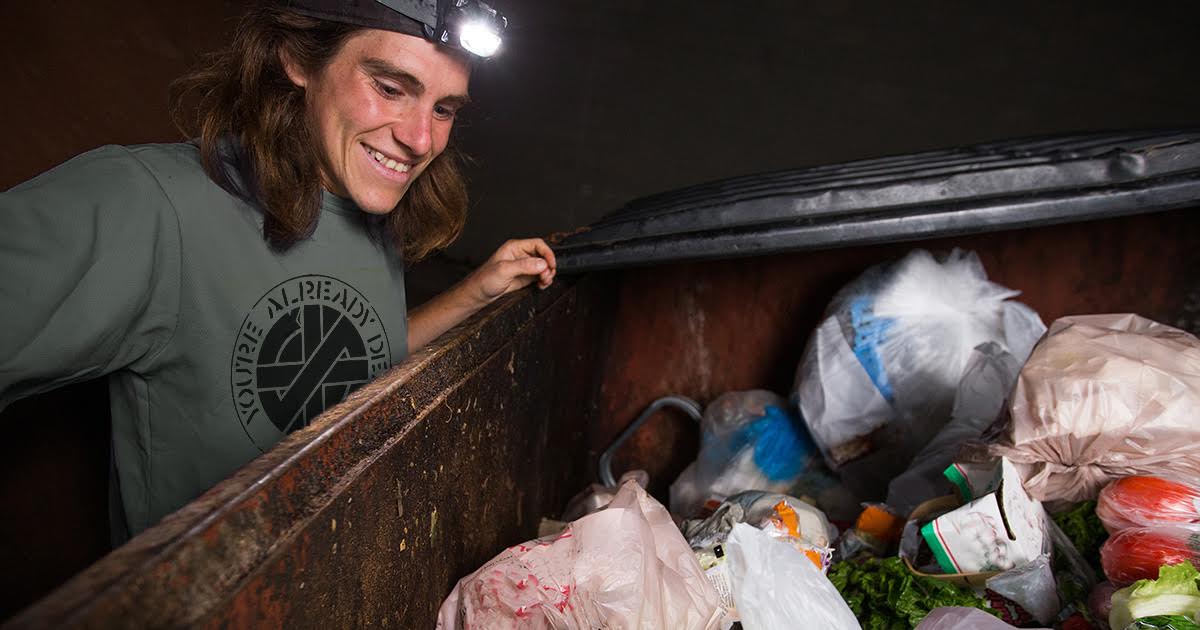 SAN FRANCISCO — Local crust punk David Wong firmly believes that “corporations are an evil plague on society,” which is why he only dumpster dives behind locally owned small businesses, friends of the socially conscious punk confirmed.

“I really embrace the hyperlocal freegan lifestyle. Last week, I was digging around and found a Pikachu toaster outside of Shang’s Appliances — two of the four slots work, and I’ve only been electrocuted by it like, four times,” smirked Wong, the 29-year-old frontman for the hardcore band No Followers. “But it’s not just about me and what I get: it’s about helping the people and businesses in the neighborhood. That’s why I’ve started to patch my jeans with local takeout menus, to help promote the restaurants. Could you imagine how ridiculous I would look if I did that with flyers for Panda Express?”

“I used to dive exclusively at big box stores. One time I found an employee’s discarded vest outside of a Target, but I only wore it for a couple hours at a friend’s wedding before feeling like a complete sellout,” groaned Dominguez. “I’m glad that David shares the passion for doing this, though. We actually met in a dumpster, it was a very funny moment: I’d just found a knife with dried blood on it, and he jumped in at that exact moment and said, ‘Don’t worry. If I had any money, I wouldn’t be in here.’ We both laughed, and that was the start of something beautiful.”

However, local restaurant owner Yun Chan is less than amused.

“These punks think they’re doing us a service, but they’re just pests. To be honest, I’d rather have the raccoons and rats come back,” snarled the 59-year-old owner of the Shanghai Lotus Chinese restaurant. “This restaurant has been here for 50 years, and I’ve never seen anything like it. These moochers all line up outside the dumpster with lunch trays like it’s a buffet. Last week we got 12 new 5-star reviews on Yelp, but they all touted the ‘outdoor seating’ in the dumpster itself.”

Next week, the couple will reportedly be recording their first album in the dumpster where they met, using Hello Kitty instruments they found outside Liu’s Toys.