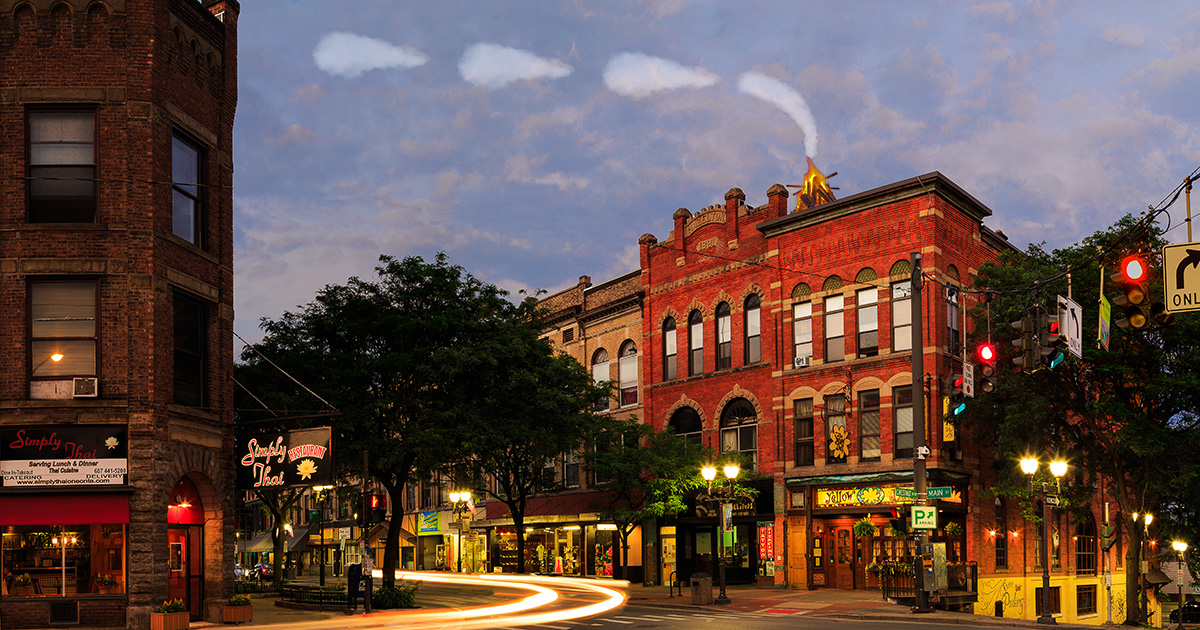 “When we heard the party was leaving Secrets, we knew we could be the next stop for the group of riled-up women who only speak in screams,” bar manager Jake Hogan said, referring to the nearby all-male strip club. “Communication was down, but reports startled to trickle in about the destruction the ladies left behind… and then we saw the smoke signals. It was in that moment we realized, if we didn’t prepare right away, our worst fears could come true.”

Hogan immediately sounded the alarm upon learning that the party bus containing 15 drunk women was on a direct course for the bar, ordering initiation of their emergency contingency plans.

“I figure, at best, we have 10 minutes before we’re swarmed by a bunch of basic bitches adorned with penis-shaped deely boppers,” said Hogan, ordering his staff to destroy the bar’s supply of Fireball. “I’ve personally deleted Carrie Underwood songs from the bar’s playlist, changed the television from RuPaul to ESPN, and dispatched an elite unit of bears to the front door to give the drag queens time to evacuate. In situations like this, the best thing to do is to remember your training and remain calm.”

“If we’re lucky, they’ll see our burly regular and think Pitchers is not one of the ‘fun’ gay bars and retreat,” Hogan added. “At the very least, it should buy us some time to call in our lesbian friends to scare them off.”

“The first one is always the worst — especially when you’re still so young,” Stewart reported with a distant look in his eyes. “These women are going to be pawing at them, wanting selfies and calling them ‘bitch’ all night. It can take a toll even on a hardened guy like myself: I still have the scars, emotional and physical, from the Abramson bachelor party of 2017. We lost a lot of good men that day.”

At press time, the bar lights were ordered killed after a reconnaissance team reported cries of “Yaaaass!” in the distance.