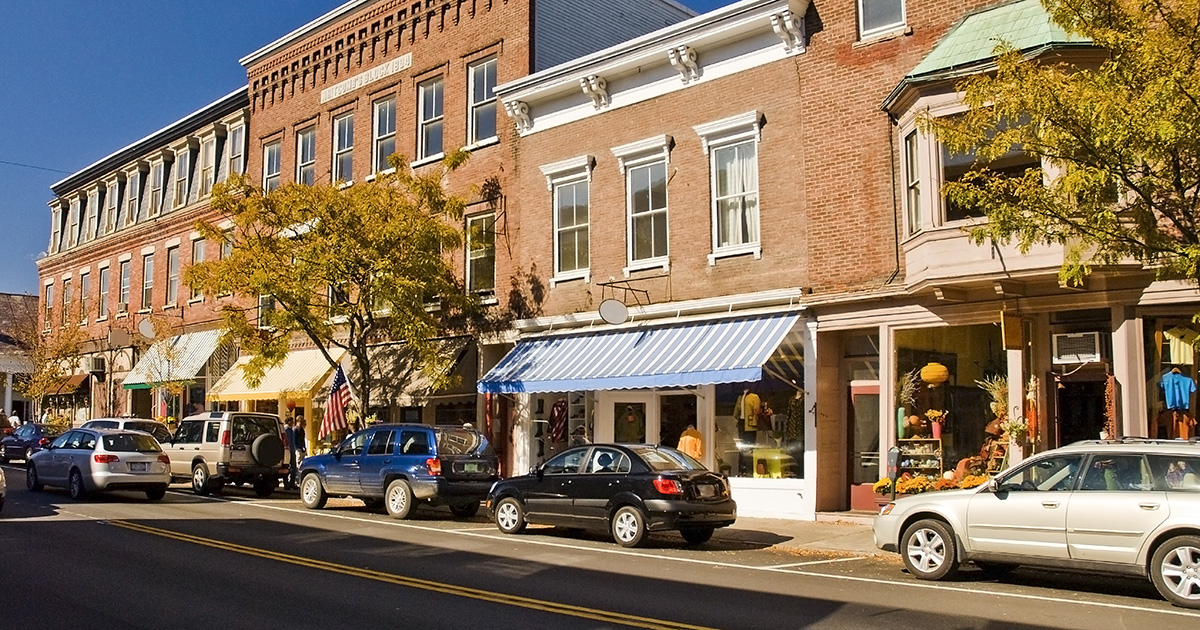 DANVERS, Wash. — A beloved biscuits and gravy recipe, made famous by the local Triple Five restaurant, is allegedly an exact copy of the one created at the Nickel Diner in nearby East Bend, resulting in little to no drama within the small town, according to sources.

“The news broke at a town hall meeting last Tuesday night: we had nearly eight people in attendance turning in submissions for our park design contest. But in comes a drunken Danny Greene, saying he’s gonna ‘expose us all,’” said Danvers town council Greg Marttinen. “He stumbles up to the front, smelling like piss, yanks the mic away to tell us about the gravy and drops the microphone like he just told us the moon landing was fake.”

While the secret sent mild shockwaves through the community, it failed to cause any material negative impact on anyone’s life, leading merely to a mild sense of disappointment.

“I got a buddy who’s pastor apparently had a secret family,” lifelong Danvers resident Nick Tuominen said. “Someone threw a brick through his window and he was on the next ferry out. You think anyone’s gonna do anything that cool over a cream gravy recipe? There’s not even an illegitimate child involved in that story or anything.”

While many agree with Tuominen, some Danvers residents are having trouble taking the news in stride.

“I don’t know what the hell I’m going to do,” local Shirley Klaussen said. “You grow up thinking you know a thing, you know? That no matter what’s happening in the world, you felt safe knowing the Five was going to be there… and they’re not even serving their biscuits and gravy, but someone else’s? What else have we been lied to about? Next you’re gonna tell me we aren’t actually the bicycle capital of Washington, or that Bucky the Beaver isn’t the largest chainsaw carving west of Montana. I feel sick.”

At press time, the town was discussing taking out a large fire insurance policy on a local VFW hall and researching the best methods for arson.