Small Town Scene Officially Out of People to Fuck 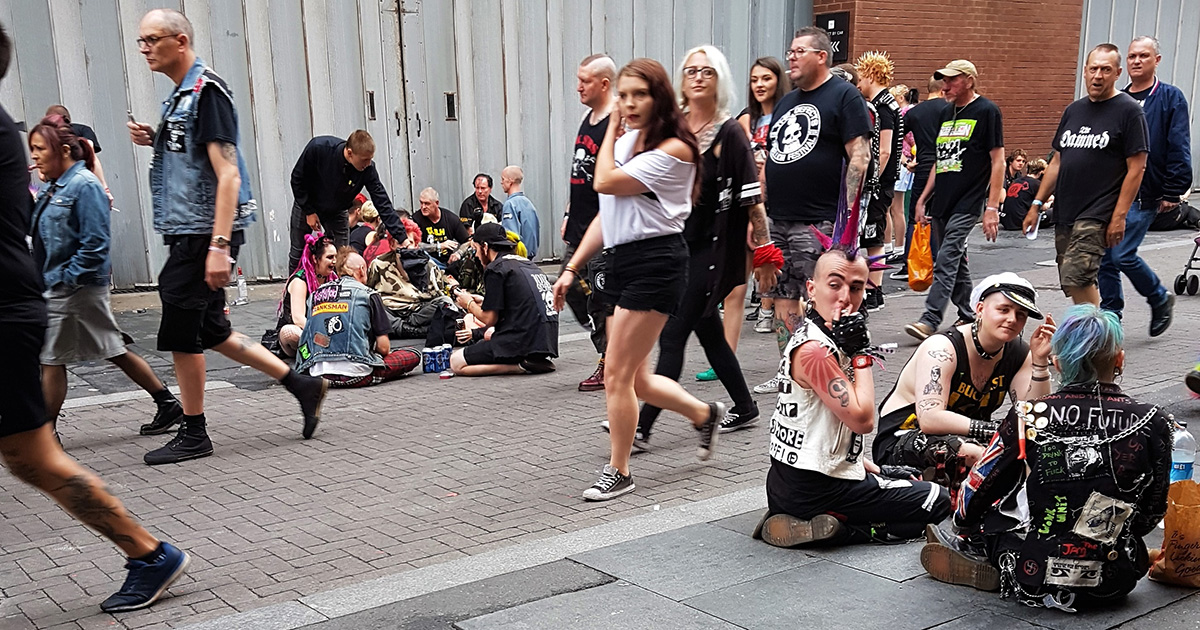 ENDICOTT, N.Y. — A small punk community in central New York officially ran out of new scene members to fuck late yesterday evening, sources who are “this close” to texting their exes announced.

“We’ve scoured countless text and Tinder messages and have confirmed that every possible combination of hook-ups has been made as of yesterday evening after a poetry reading at Renee [Jiminez]’s apartment,” local punk Laureen Gianetti said via an Instagram live video this morning. “We all knew there was a chance this day would come, but we were thinking maybe like, 50 years from now… we didn’t realize how serious the situation really was.”

”A couple of new people moved here over the years, which added a few more options, but they got banged pretty much immediately. There’s no one left,” she added.

Sexually frustrated scene members are scrambling to find a solution, lest they be forced to cycle through their previous encounters for a second, third, or even fourth time.

“I’m currently in talks with a few members of the metal scene about a possible cultural exchange-type thing, as well as the girl from the vegan bakery who keeps saying she’ll check out my band sometime,” said scene veteran DeAndre White. “A couple of us are also thinking of asking the city for a grant — I heard that’s what they did to get that big Christmas lights display downtown last December, so maybe we could bus some people up from the city. We’re open to any and all suggestions at this point.”

While the existing scene members are comparatively content to have had their fun, up-and-coming punks who will take their place in a matter of years fear for the worst.

“Honestly, that is just so selfish,” said Brandon Pikes, a local sixth grader who just asked his parents for a drum kit. “We’re just supposed to walk in there and solve this whole problem? I don’t wanna bone those old losers. Typical millennials.”

At press time, the scene retracted its announcement after it was discovered that “Tall” Paul Kaufmann is a “full of shit liar” and did not actually “lay it down” with three women at the same time after a show last weekend.