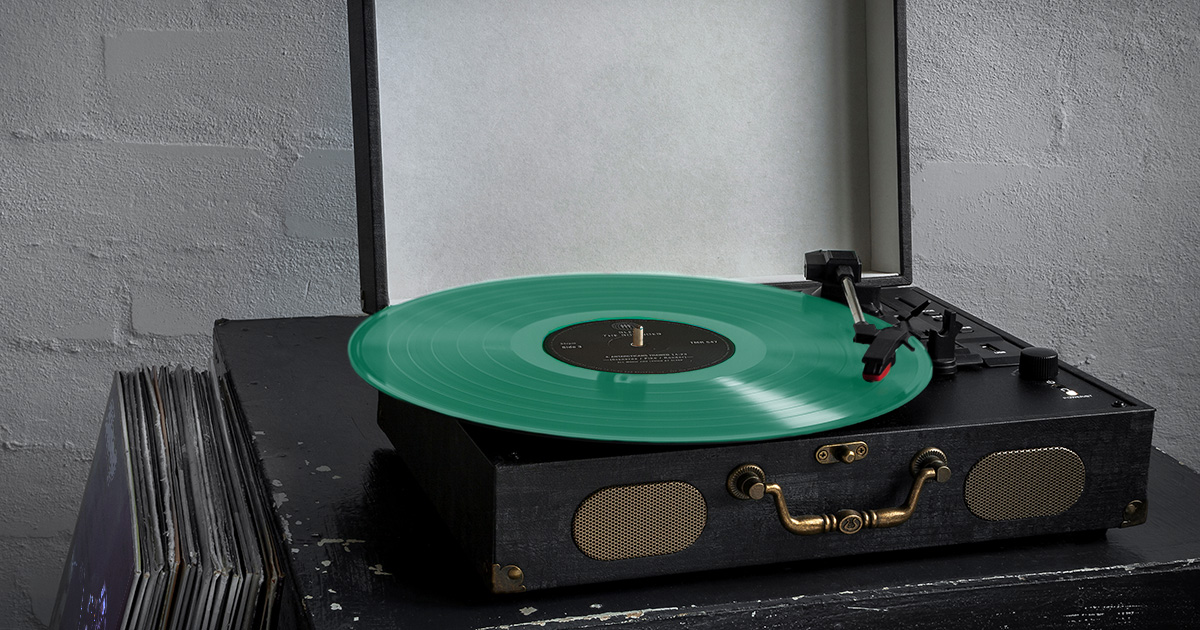 “Holy shit… it’s been a full year already? Time flies when you’re getting high, brother!” Hays exclaimed after a rip from his four-foot bong. “I fucking love Sleep! The band, I mean. Yeah, I like sleeping, too, but you were asking me about the band, right? They’re the greatest band on the planet!”

“Contrary to popular belief, the planet’s not actually round, though. Pretty crazy right?” added Hays. “Scientists have been lying to us forever. Speaking of scientists, have you ever heard the Sleep album ‘The Sciences?’ It’s next level, dude.”

Local librarian and Hays’ former neighbor Jenny Cavalerro moved away earlier this year, thanks to the non-stop playing of the album.

“I couldn’t fucking take it anymore,” a visibly upset Cavalerro announced. “I never wanted to be the grumpy neighbor, but I heard that record through the walls every day for God knows how long. I never knew if it was the same song or a new song — I felt like I was losing my mind. One time, I tried going over there to ask them to turn it down, but that brain-dead stoner just said, ‘okay,’ then texted me five minutes later saying that the neighbors came by and asked if I would turn my music down. How has he stayed alive this long?”

Hays is reportedly on much better terms with his new neighbor.

“I really lucked out moving in here,” Guitar Center assistant manager Evan Wolff stated. “John and I hang out all the time. And I really don’t mind hearing Sleep every day, but after about three days and no note change, I started to get suspicious — I’ve since learned that it’s safe to assume that hearing the exact same chord ring out over and over is just a normal part of any Sleep song. I’ve tried bringing it up to him a few times, but we always end up getting really high, and by the time he’s done ranting about our “flat earth,” we forget to flip the record.”

At press time, a beyond-blazed Hays was flipping the record from side A back to side A.