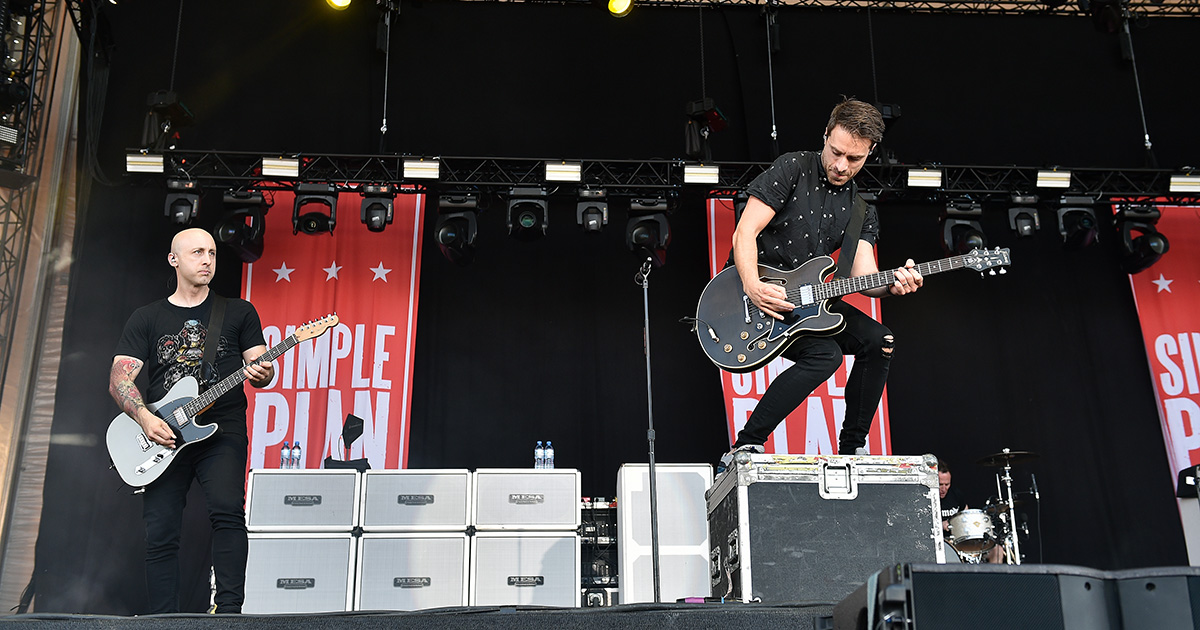 MONTREAL — Members of the pop-punk Simple Plan are having an existential crisis after realizing that life never really stopped being a nightmare as they got older, aching and bitter sources confirmed.

“When we wrote ‘I’m Just a Kid,’ we weren’t thinking of the big picture,” frontman Pierre Bouvier said as he iced his knee after a brief walk with his dog. “I don’t even run or jump around a whole lot, but here I am stretching and making sure I don’t eat too much sugar. Sébastien (Lefebvre) tried doing a guitar toss recently, and his rotator cuff was totally fucked. We had to hire a session player while he recovered, and that messed up the payroll. When you’re a kid, you just want to make friends and hang out, but now I’m 42. I’m on the road, and my wife just called and said there might be termites on our roof. Everything in that song is still true, but everything else also sucks.”

“It’s sad when guys go soft like this,” Hurley said with disappointment. “Their first album is called ‘No Pads, No Helmets… Just Balls,’ but it feels like they’re phoning in on the balls these days. They get to live on the road and follow nobody’s rules but their own. They’re living the dream! When I graduate, I hope to take a similar path. It’s like these guys forgot how fun it is to stay up with your friends until 3 a.m. and eating pints of Ben and Jerry’s for dinner whenever your parents go out for the night.”

Resident Nihilist Nigel Fischer weighs in on whether or not the quality of life improves with age and wisdom, and gave us a resounding “fuck no.”

“It’s a good thing to be optimistic, but let’s be realistic. When you’re an aging musician, you want to sleep in the same bed as your wife, and not on a bus with the same people you’ve known since high school,” said Fischer. “Hangovers last two days. You gain weight breathing near a doughnut. Bankers fuck up your 401K, and you have to wait on the phone for three fucking hours to get somebody to fix it. Pierre is 100% correct. Life is absolute shit from wall to wall, no matter your age.”

At press time, members of Simple Plan were discussing their upcoming prostate exams and discussing which retirement facilities would be best for their parents.