Sick, Debt-Ridden Voter Doesn’t Love Bernie but Kind of Needs Him to Win 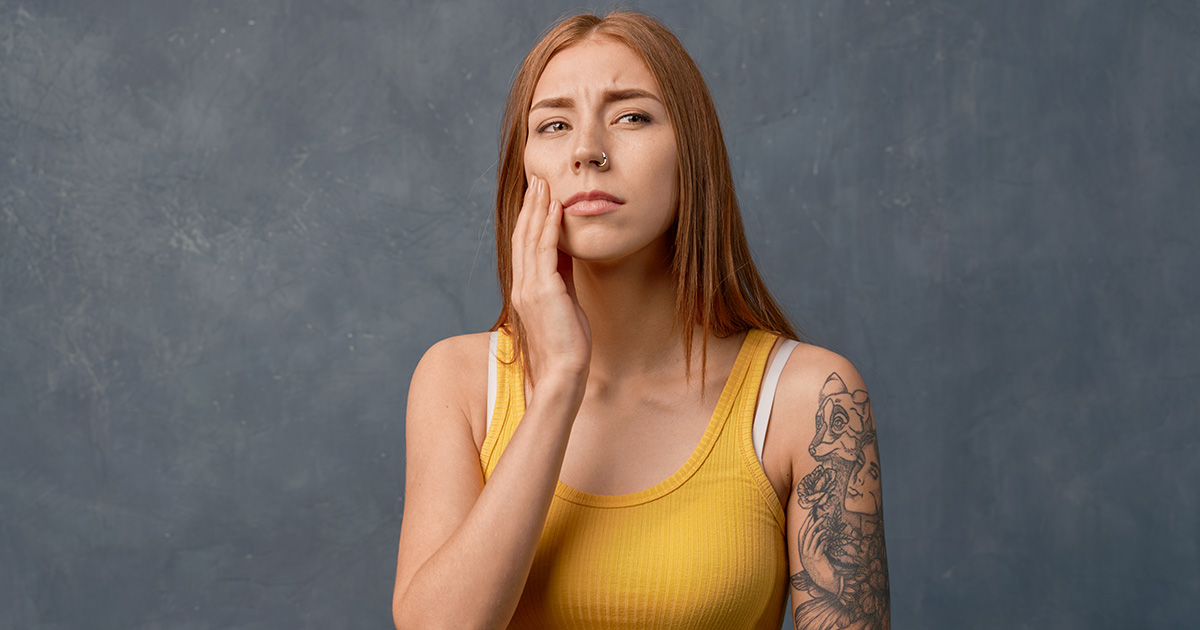 “I’m no fucking commie socialist freeloading scumbag. I’m a true fucking patriot — I stand for the anthem; I bleed red, white and fucking blue, and dont you forget it!” exclaimed the 34-year-old, bed-ridden Maryland native. “As someone from a traditionally Christian conservative household, there are quite a few things about Sanders I absolutely can’t stand. However, as a person with stage three pancreatic cancer who doesn’t qualify for health insurance through her employer, I kind of truly need him to win.”

Despite the cancer diagnosis, those close to Benoit don’t understand her support for Sanders.

“Yeah, surviving cancer is a big deal, but what’s the point of living when America starts running like Soviet Russia?” said Benoit’s longtime friend and host of conservative podcast “Rich, White and Born to Win” Eddie Morrison. “Roz has been working out on the docks of Annapolis since we graduated high school; a real blue-collar, working class type. I never thought I’d see the day where she’d stop picking herself up by the bootstraps and start wasting away in bed, asking for free handouts. It’s pathetic.”

Benoit admitted she’s felt completely alienated from her family and friends since mentioning how badly she didn’t want to die.

“I can’t tell if the worst part about all this is losing the respect of everybody I ever knew, or the excruciating internal aching I feel every waking minute of my agonizing life,” Benoit explained. “I’m just kind of forced to give Bernie Sanders my vote because he’s literally the only candidate who won’t shut up about doing everything he can to ensure sick people can get the medical attention they need. The only thing that scares me more than socialism is the cold embrace of death… or having to call, and then pay for, an ambulance.”

At press time, Benoit posted a link to her GoFundMe asking for donations towards her medical bills to an “Investigate Hillary’s Emails” message board.