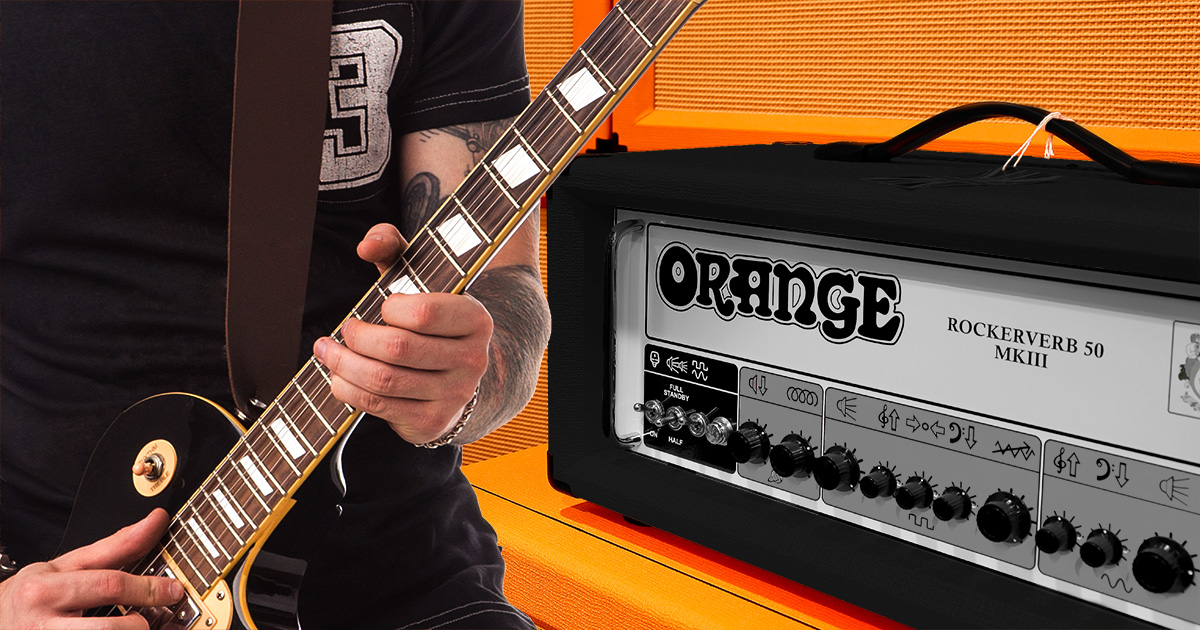 “People would think I’m some loudmouth asshole if I showed up with an amp that requires sunglasses to look at,” the reticent Vore admitted while avoiding all eye contact. “Who even buys those? Probably the same narcissists who get bright green Fenders, or put their name in album liner notes. Attention-grabbing whores.”

“Music isn’t about gear, looks, captivating an audience, or being entertaining in any sense of the word,” continued Vore, who often has to be goaded with snacks away from behind his half-stack. “It’s about communicating via sounds. Hell, I tell every venue’s lighting engineer to never put a light on me; they almost never oblige.”

Fans of Vore’s band, The Inexplicably Wet, have been disappointed by the guitarist’s lack of stage presence and charisma.

“He just faces his amp the whole time, and never turns around to let us see what he’s playing. He also had a stack of milk crates blocking his pedal board for some reason — I don’t know what he was worried about with that,” protested longtime fan Cara Haig. “I’ve been waiting for The Inexplicably Wet to come to Toronto for years; if I wanted to stare at a man’s back for two hours, I could’ve gone to a Guitar Center and asked an employee to let me try a guitar. Also, the singer kept having to reach and turn up his amp because Skyler turns himself down. Who does that?”

“Since when in the bloody fuck did we sell Orange Amps in black? Who the fuck approved that? Orange Amps should be bloody ORANGE!” slurred Emsley. “If an orange guitar amplifier is too ostentatious for you, play a fucking piccolo, you nerd. Have fun wanking to softcore instead of hooking up with groupies after the gig.”

Furthering Vore’s mystique, leaked pictures showed him sanding the pointy edges of his new B.C. Rich guitar down to a smooth, gentle angle.