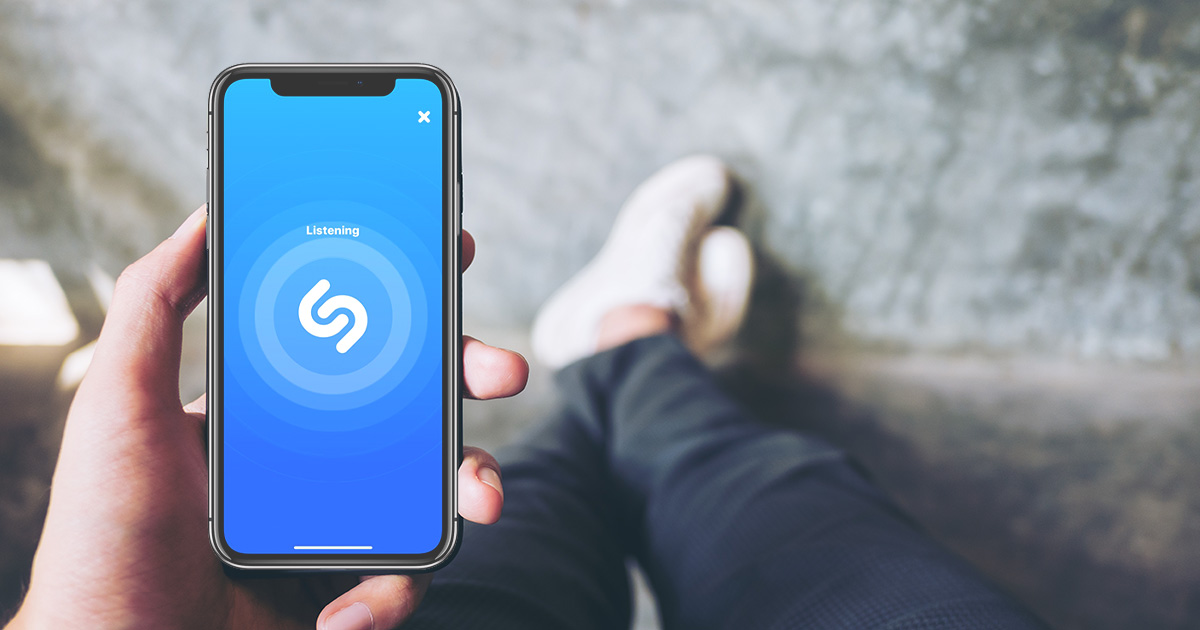 “I know my user,” responded the app’s visibly disgruntled, adaptive AI. “I talk to the other phone apps like Spotify, YouTube, and even Basedmoji. The owner of this phone is into some real hip, reputable stuff and to be honest, it’s very intimidating. I am certainly not going to embarrass myself in front of them by letting on that I know every Maroon 5 song. Sometimes I play it cool, like, ‘uhhh yeah I dunno…Justin Beaver or whatever? What do I look like, a computer algorithm specifically designed to identify any song based on spectrogram analysis?’”

“No one who needs to Shazam a Maroon 5 song is going to want to find out that they’re currently enjoying a Maroon 5 song,” he explained. “To increase user experience, we’ve installed an element of self-hatred into our code that better matches our audience of people who discover music in department stores. We do this with everyone’s self-esteem, and credibility, in mind.”

Ramona Fett, a music psychologist specializing in contrarian studies, explains how this type of techno-emotional synchronization is shaping the future of denial within music consumers.

“We as a society know that bands like Maroon 5 exist. We also know what they sound like. Yet, there is still a sizable portion of the population that we in the science community refer to as ‘insufferable assholes,’ that flat out will not even admit they exist,” Fett stated, while quietly skipping past a Katy Perry song on her phone. “It’s called the Reverse Mandela Effect in which one recalls things exactly right, but pretends like they don’t in order to save face. Usually this is done in a disparaging manner, however, recent studies have shown that Adam Levine could give a shit from his million-dollar LA mansion.”

Since the viral video, eyewitnesses at yesterday’s scene have come forward to report that the song playing at Marshall’s that day was actually U2.