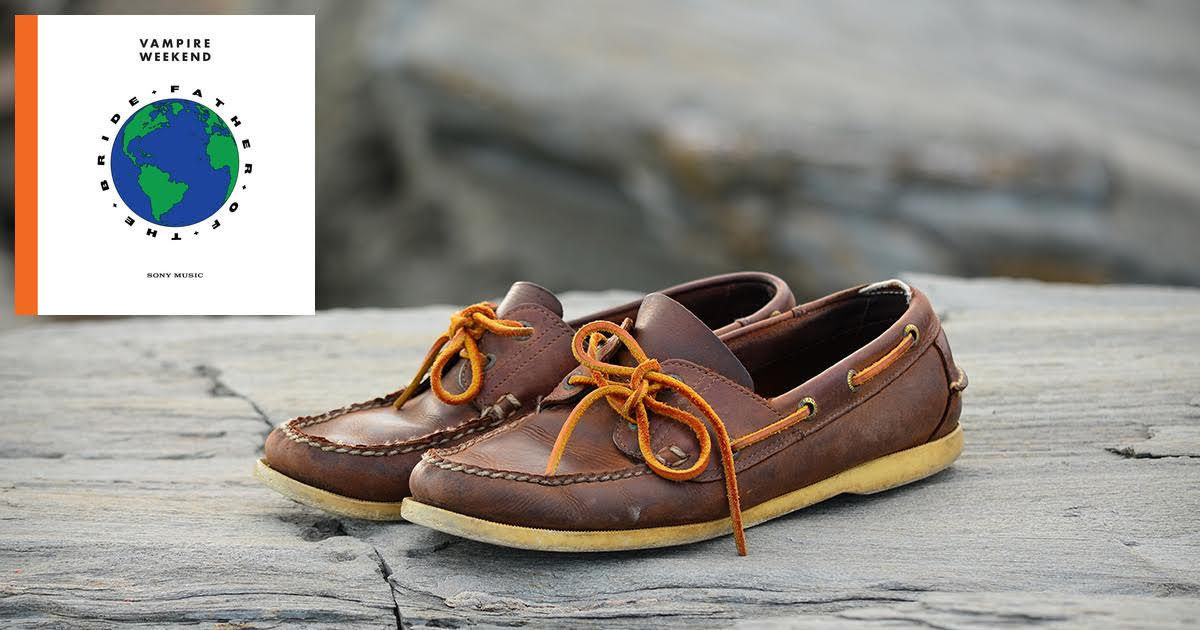 ITHACA, N.Y. — A sentient pair of boat shoes concluded yesterday that Vampire Weekend’s sound had really evolved since their 2008 self-titled album, following a careful listen of their newest album “Father of the Bride.”

“I expected the new album to build on what they had done with the first three,” said the weathered docksiders after the third set of African drums in the current track. “But this one really blew me away. Their past work has always featured Ezra’s smooth and listenable voice, but the introduction of mellow, down tempo guest vocals really rounds out the sound. This is exactly the type of music I love to listen to while tooling around the marina.”

The self-aware footwear pointed to the lineup change as another factor contributing to the new take on the classic baroque-pop sound.

“This was their first venture without Rostam [Batmanglij], who was a huge influence on the instrumentals and composition. But to immediately bring him back in as a guest collaborator on multiple tracks? Pure genius,” said the shoes. “Honestly, I haven’t been this excited about an album since I picked up Michael McDonald’s ‘Greatest Hits’ album. It’s just hit after hit of non-offensive soft rock that’s just as good at a cocktail party as it is at a charity gala to raise money to refinish the docks.”

“Their older work evoked an uplifting springtime mood to me, but ‘Father of the Bride’ whisks me away to a balmy vacation in the South Hamptons on the family boat. Well, I guess it’s more of a yacht, since it has a servant’s wing,” Binx bemused while creating a spreadsheet cataloguing the new album’s various genres and obscure references. “Even an amateur critic could see the maturity in their lyrics, graduating from themes of romantic pitfalls and lost youth to the existential woes of young adults and their inability to form connections.”

At press time, multiple sources report the new Vampire Weekend album can be heard playing softly in H&M outlet stores across the country.