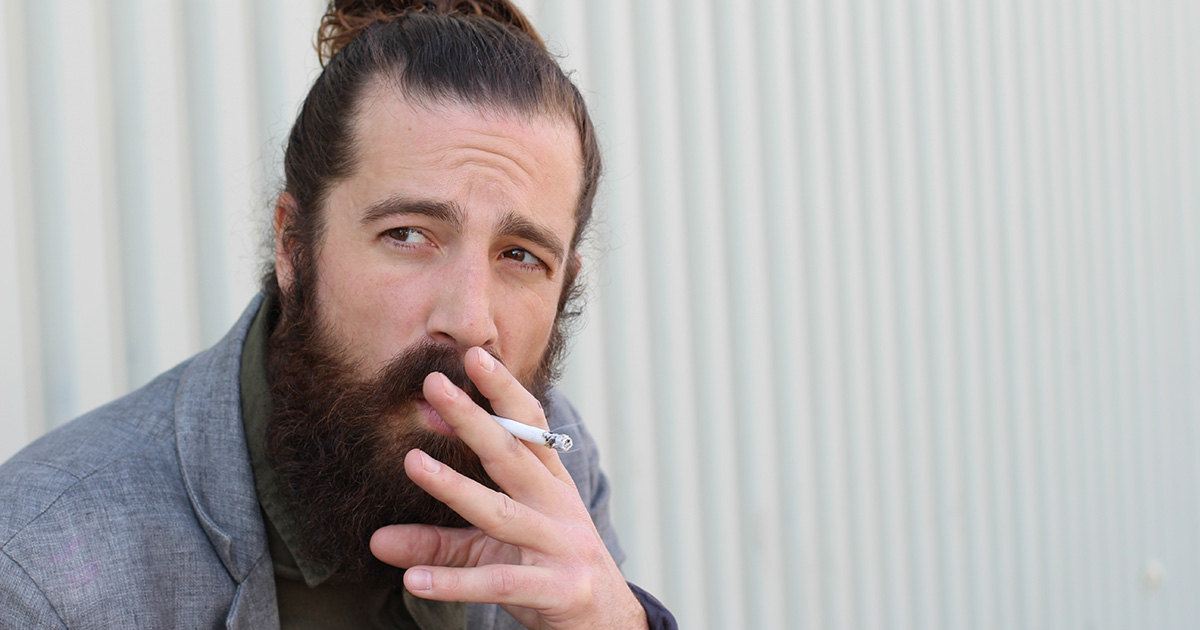 ST. LOUIS — Time stood still today for local man Hayden Reed, who publicly identified as a “Democratic Socialist” and prayed his words would be taken at face value without any need to further elaborate.

“To be honest, I know I’m playing a dangerous game here,” admitted Reed, who has three seperate “Bernie 2020” stickers on his Chevy Volt. “I know for sure it’s something I’m into… I just sort of blank on the details of the actual label. It’s been nothing short of a miracle I make it through most political conversations unquestioned. So far, most people I’ve said that to just say, ‘Yeah, me too, right on,’ and we move on to something else we all agree about.”

While Reed’s political leanings are met without criticism among casual colleagues, those close to him question the validity of his declaration.

“I know his heart is in the right place, but he’s not sure enough of himself to carry that pressure,” explained Reed’s girlfriend and unwitting collaborator Andrea Denning. “He’s had the Wikipedia page bookmarked on his computer for a while, but I still don’t think he really understands it — I’m pretty sure his most searched term on Google is, ‘What is a Democratic Socialist exactly?’ Really, even one question about his stance is sure to make him crack.”

Reed has allegedly developed several fail-safes for his cover — such as, when asked at a recent holiday party about how Democratic Socialism differs from pure socialism, Reed replied, “I shouldn’t have to be the one to educate you on such a simple topic,” before excusing himself to the kitchen to grab another drink.

“It’s actually quite simple: it’s like, whatever Bernie Sanders and AOC talk about, right?” responded Demitri Walsh, Chairman of the Midwestern DSA Committee. “Well, I know we don’t like corporations… and I think we want to break those up. We definitely want free college, and more taxes for the rich, but also — wait, was it free single payer health care, too? What is that? Is that different from universal health care, or…? Look, we’re trying our best here.”

At press time, Reed was sharing a photo of a DSA rose logo tattoo in a move he called, “The biggest fucking gamble yet.”