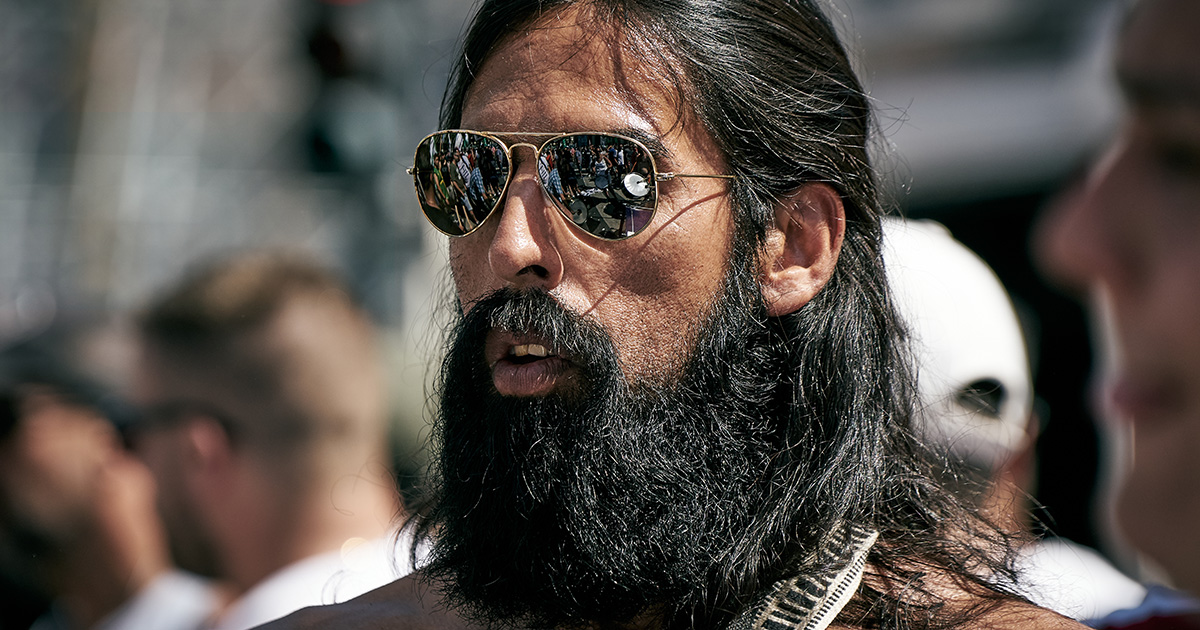 LOS ANGELES — The second coming of Jesus was cut short this past Wednesday when LAPD Ofc. Thomas Andrews opened fire on the son of God in broad daylight.

“With such injustices happening daily, I believed it was undeniably the time to come down to human kind to try to bring peace to a weeping world,” said Jesus Christ. “Apparently, these God-worshiping cops were expecting the Mel Gibson white guy version of me, because things went sour the moment I tried to do a couple miracles to prove I was indeed the one true King of Kings.”

In an official statement issued by the LAPD, Police Chief Michel Moore defended the actions of the officers.

“We can all agree that this is obviously a horrible misstep and tragedy, but how was Ofc. Andrews supposed to know it was Jesus he was shooting at? This man wasn’t white, and Jesus is supposed to be white. To be completely candid, this is kind of on him — he could’ve very well chosen to come down as a nice, presentable white man. He kept talking about worker’s rights, and how the voice of the community is stronger than a fascist police department… and he called me a facsist! I’m not a facsist! That’s not my Jesus!”

“Really? Again? Every single time. Is this just how it goes with y’all?” a disappointed Almighty stated. “You seemed really into my son when you could twist his words to oppress and subdue, but, the moment you actually are confronted with him and his teachings, you get all shaky and trigger happy? It doesn’t take omnipotence to see that’s like, messed up man.”

“This was your chance, guys,” God added. “Like, time for heaven and all that business. On the plus side, this has made judgement a lot easier. Y’all are making it very clear who you are.”

For his actions, Ofc. Andrews was given two months paid leave and looks forward to a permanent residence in hell.