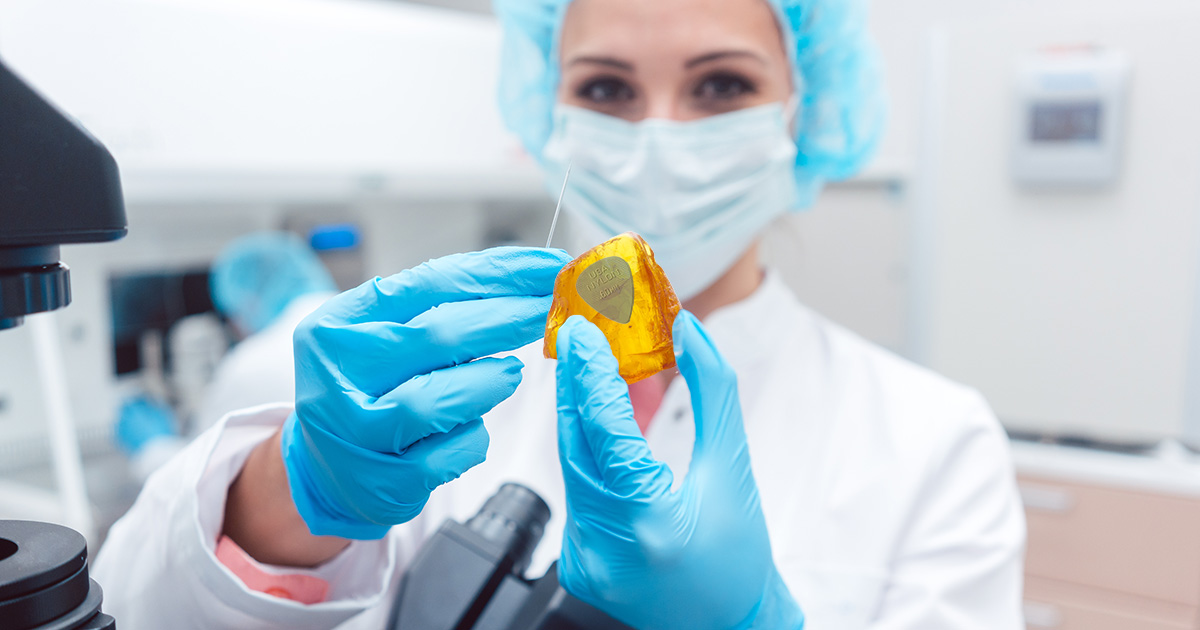 WILMINGTON, Del. — Genetic scientists have resurrected a dead punk scene using the DNA of an original guitarist preserved in amber, sources sick of hearing about how “shit was so much better back in the day” confirmed.

“Recently, some maintenance workers discovered the body of guitarist Simon ‘Skin’ Rodriguez in the basement of a once legendary punk venue, perfectly preserved in a fossilized mixture of weed resin, sweat, and Pepsi syrup from the bar’s soda gun,” explained an animated strand of DNA with a charming southern drawl. “Using sophisticated scientific techniques, we extracted his blood, filled in the holes in his genetic code with DNA strands from gorillas, frogs, and other animals, and with some additional cloning, brought a once thriving scene back to life. We spared no expense.”

Former punk and woman old enough to know the “good ol’ days” were actually kind of shitty, Mahdi Robinson, insisted the experiment would lead to chaos.

“Punk had it’s shot. And nature, as well as an ever-evolving youth culture, selected it for extinction,” said Robinson. “These scientists were so preoccupied with whether they could bring back the local scene, they never stopped to think of whether they should. Now we have a group of punks in the tightest, most ripped-up pants you’ve ever seen, blabbering about Ronald Regan all day, that will defend themselves violently if necessary.”

“As soon as the band figured out the chain link fence in front of the stage wasn’t electrified, they went wild — really fucking shit up. The kids in the crowd clearly had no clue what kind of untamed beasts ’80s punks truly are,” said audience member Blake Buckley. “Luckily, bouncers were able to distract the band using some emergency flares before subduing them with a fresh keg to drink and a live goat to eat.”

The geneticists have since discovered that due to the amphibious frog DNA used to fill in the punk’s genetic code, the musicians are able to effortlessly switch between hardcore and crossover thrash.