Sapiosexual Man Only Attracted to Women Who Agree With Him 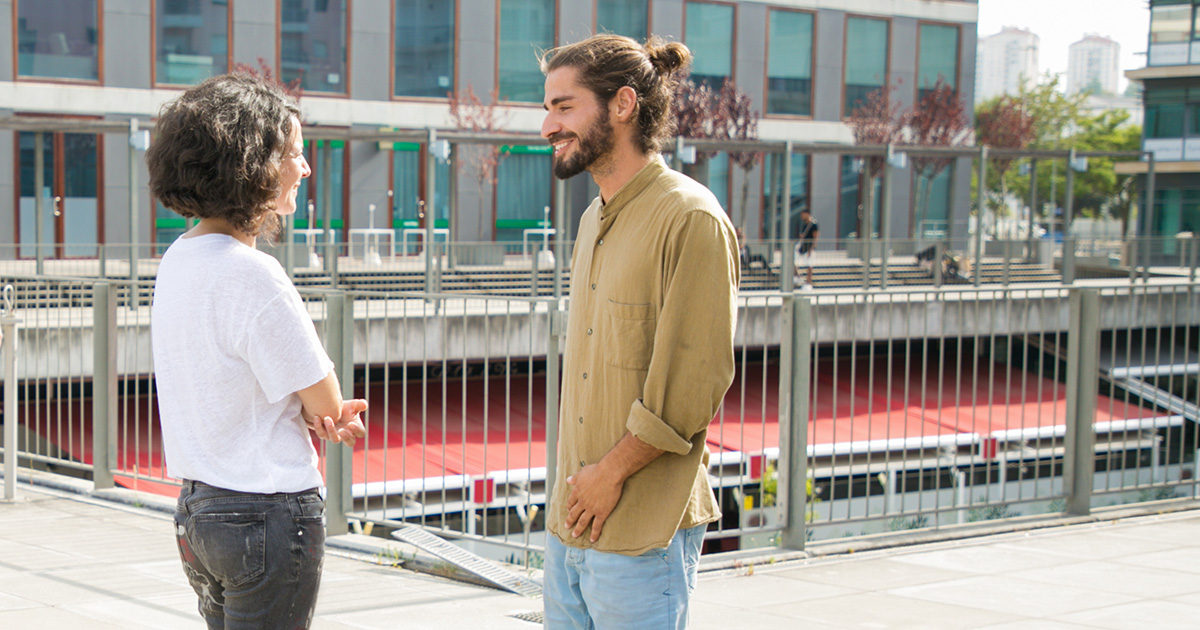 ASHEVILLE, N.C. — Self-proclaimed sapiosexual man Chad Manning reportedly finds himself attracted to or aroused by intelligent and well-informed women, but only if their opinions and interests match his own, annoyed sources confirm.

“Nothing turns me on more than an intelligent woman who knows random facts about my own personal interests,” Manning explained. “A woman must prove her intelligence before claiming my heart, soul, and most importantly, my dick. And when I say prove her intelligence, I mean she must agree that fact-checking is a form of censorship, she must pronounce GIF with a soft ‘g,’ and she must idolize Elon Musk as the self-starter billionaire genius that he is. Last year I broke up with a girl because she called me an idiot for voting third party in 2020.”

“If she was paying attention, she’d know it wasn’t a third party — it was a write-in candidate, and it was Rick Sanchez,” he added. “Some women just aren’t intelligent enough to see his genius, and therefore can never get with me.”

“When we dated, I first thought Chad liked me for my mind,” said Hastings. “We enjoyed talking about our favorite artists and authors of philosophy, but it started getting weird when foreplay became more like a round of ‘Jeopardy.’ Actually, it was literally a round of ‘Jeopardy’ — he even bought a suit for it. Then one day he called me crazy and ended the whole relationship when I told him he was loading the dishwasher wrong. He insisted that we can never be intellectually compatible because I don’t watch ‘Rick and Morty.’”

Dating expert Rebecca Finch explained that men like Manning are all too common.

“Instead of enjoying another person’s company and having a normal conversation, men like Chad feel it necessary to quiz their dates on trivia and current events,” said Finch. “One of my clients was set up with a sapiosexual man last week: she told me he was weirdly turned on while watching her name every member of Slipknot, but when she revealed she actually preferred Metallica, the man just started sobbing and ended the date. Fortunately for single women out there, many sapiosexual men can be identified by their goatee-ponytail combo, and are easily spotted and avoided.”

Manning was last seen playing a track from Weezer’s “Pinkerton” over a bullhorn, loudly announcing that anyone should “just swipe left now if you don’t think this is the best one, you’re all the same anyway.”