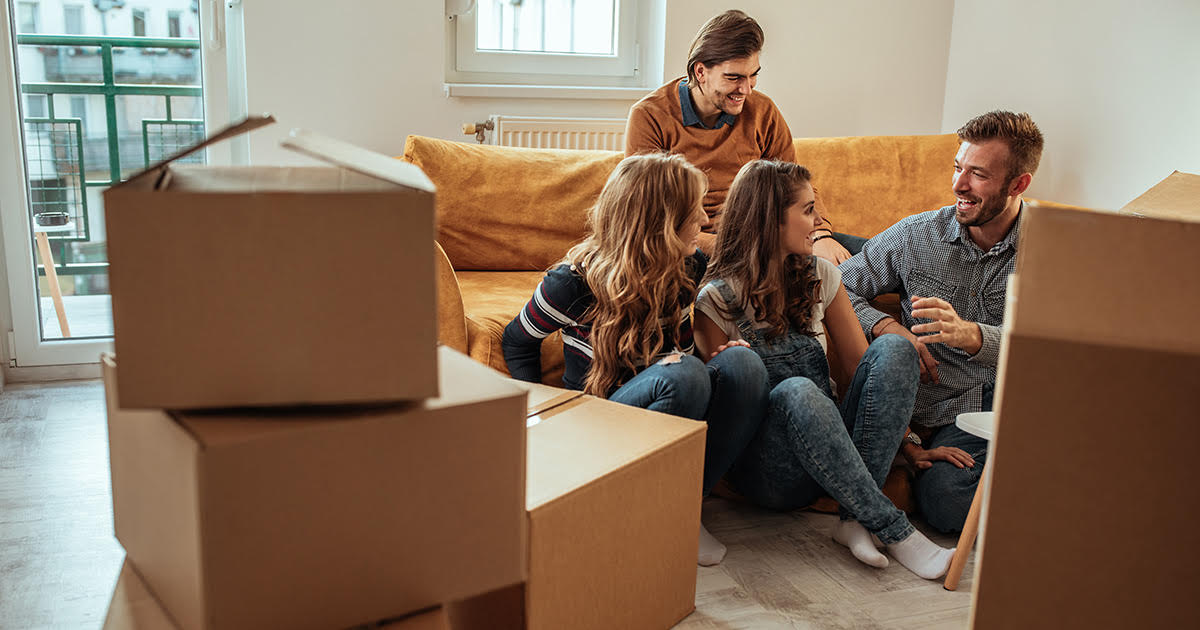 SAN FRANCISCO — Formerly monogamous couple Corinne Pickett and Rob Laban have embraced a life of polyamory, opening up their relationship to help offset their rising cost of living.

“Neither of us is especially thrilled by this development, but at this point, we’ve exhausted every other option,” noted Pickett as she unenthusiastically swiped through Tinder. “Our apartment is only a one bedroom, so a roommate was out of the question… then, we got second jobs, but we were always working, so we never had time to see each other anymore. A friend gave me a copy of ‘The Ethical Slut’ and suggested we give this a go. It seems incredibly complicated and, quite frankly, I don’t have the mental energy to try this, but it’s either this or move in with Rob’s parents.”

The couple have set strict criteria for any potential new romantic partners, which include a steady job, proof of income, 40 months worth of rent in the bank, and not spending much time around the house.

“I was really excited for a new relationship, but these two are way too fucking uptight,” stated potential partner Kate Holloway. “The guy just kept asking me if I had references and pay stubs. And when I tried to kiss him at the end of the night, his wife kept giving me dirty looks. I thought maybe she was feeling left out, but when I moved into to kiss her, she got really uncomfortable and pulled away. It’s like they didn’t even want to do this.”

According to some estimates, the majority of Americans are expected to embrace alternative lifestyles by 2025 as the cost of living in major cities continues to inflate.

“Look, right now you have a ton of employers using the gig and freelance economy as a common hiring practice. Similarly, people are going to be forced to explore their sexuality in ways they never envisioned,” said Brookings fellow Lisa Harden. “In addition to having roommates well into their 30s, more couples each year are doing cam shows and looking for daddys. I myself have been living in a neo-pagan artistic commune for the past two years just to make ends meet.”