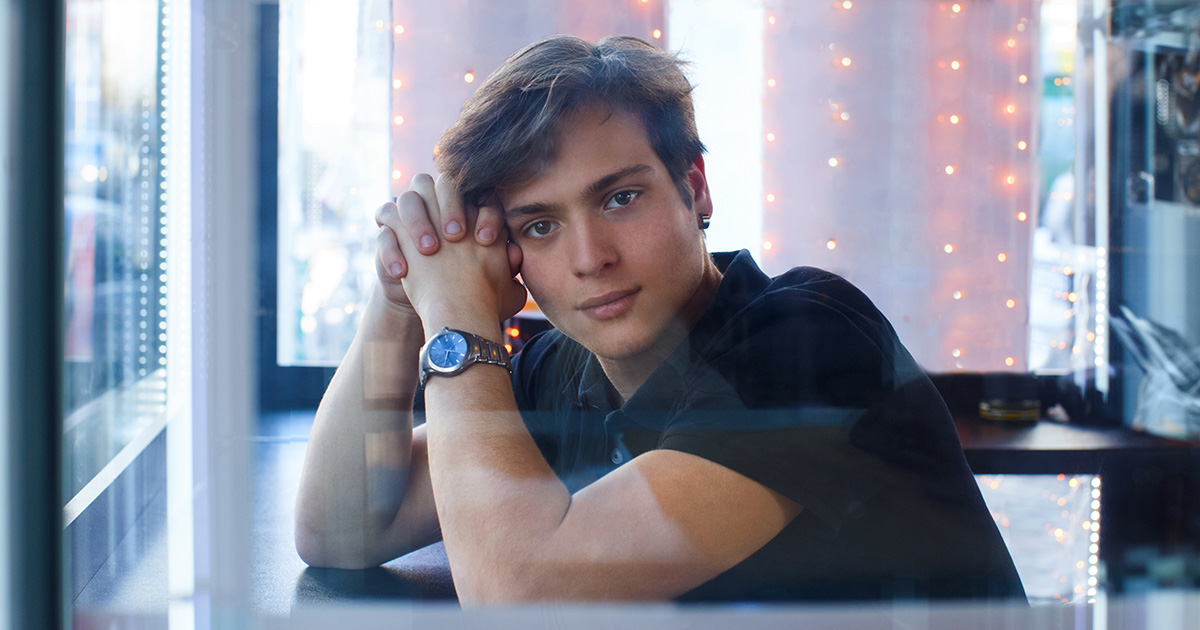 NEW HAVEN, Conn. — Your good friend of 17 years Bryce Evans once again proved that his immense wealth and family connections leave him unable to empathize with most real-world situations you face, confirmed multiple sources.

“I was trying to explain why I can’t go out every weekend. I mean, I’m a 32-year-old barista with a bachelor’s degree and $72,000 in student loan debt and no health insurance. Bryce looked me right in the eye and said ‘I know exactly how you feel’ just before he punched a hole in the wall because his family decided to go to Cozumél instead of Mallorca. We are not the same,” you commented, recalling that conversation from last week. “I had explained to him that if I kept spending money like that, I’d end up living in my car, which is a piece of shit, by the way. And then he talked about how he bought one of those Rivian trucks and how he thinks the cupholders are a weird size so he hates driving it.”

When asked to comment, Evans was confident that he could relate to your current financial issues.

“I really don’t know why they’re so upset, I mean, I get it you know, I lived in a car before; for our gap year, my boy Tucker and I rented this sprinter van and just like, hit the road. It was sick,” Evans said, reminiscing. “Me and Tucks once maxed out dad’s Amex at Mohegan Sun-–if they hadn’t already comped the room, we could have been on the street for like 32 hours—so I’ve struggled with money, too.”

Dr. Greg Aukerman, a former economics professor for the pair, provided some insight into the matter.

“I’ve been sitting at my desk for the past hour trying to convey a curated analysis of the relationship between Bryce and the less fortunate one, as I call him,” said the doctor. “But honestly there is no formal way I can put it… It’s kind of like ‘Good Will Hunting’ if Matt Damon wasn’t a genius and his best friend was that dick from the bar scene. I truly don’t understand it.”

At press time, Evans was in a blind rage trying to flip the floor-mounted table on the family yacht after spilling oyster liquor on his Ralph Lauren Khakis.