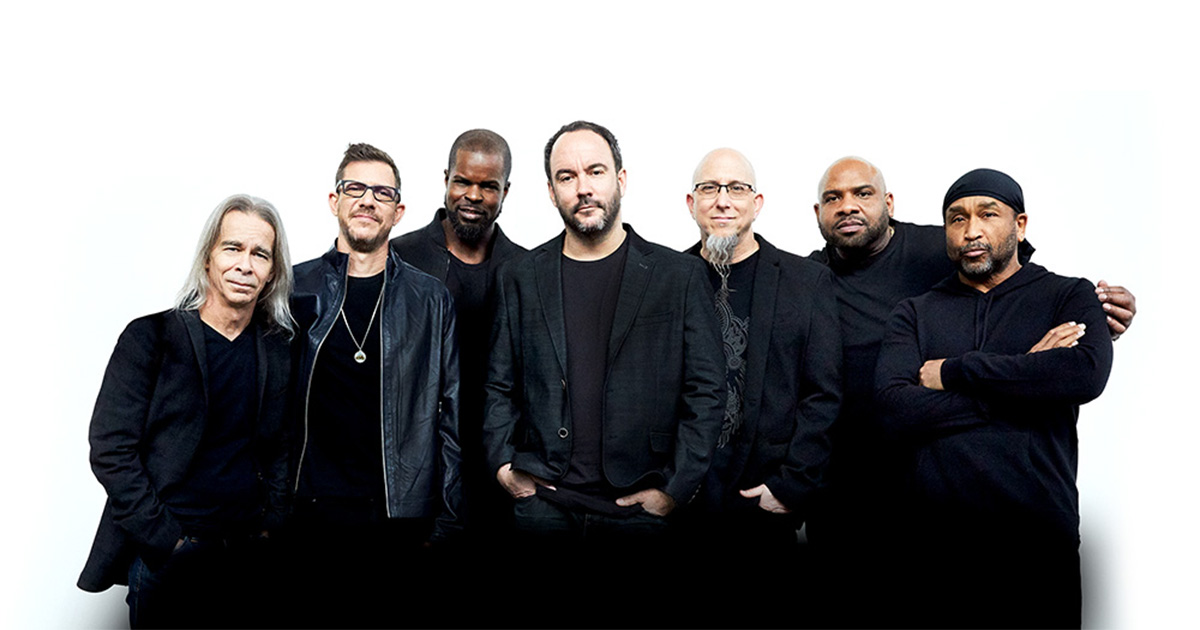 CHARLOTTESVILLE, Va. — Members of Dave Matthews Band not named Dave Matthews got together yesterday to request a name change in order to be more inclusive of all musicians in the group, witnesses who couldn’t agree more reported.

“There are like seven of us. Why limit your band’s identity to the singer’s name and strip yourself of the opportunity to have a cool and creative one, like Van Halen or Bon Jovi?” said Carter Beauford, drummer for the band since its inception. “Initially, the name Dave Matthews Band was only supposed to be a placeholder until we could come up with a more badass one, but after booking our first gig without an official name Dave rallied hard to stick with it. I mean, it’s not even an interesting first or last name to begin with. Do you know how embarrassing it is to tell people your band is named after some guy named Dave? Each day is harder than the next.”

The singer and songwriter for the iconic jam band provided his side of the story.

“If I had it my way, I would name every collaborative effort after myself. ‘Dave Matthews Song,’ ‘Dave Matthews Album,’ Dave Matthews Daughter. You get the idea,” said Matthews while arranging his collection of rare hemp necklaces. “Now that I think about it, I distinctly remember giving my band the option of changing the name to either Dave Matthews Jam Band or Dave Matthews and the Backup Musicians. I was even cool with changing it to David Matthews Band. No one could agree on any of these though. That’s kind of on them.”

Experts have long documented this bizarre trend in naming conventions.

“White guys love taking credit for music their full band had a part in putting together. Look no further than Steve Miller Band, J. Geils Band, and Rollins Band,” said music critic Chelsea Falnerry. “It’s a control thing, and a foolproof way of never getting kicked out. Think about it. You can’t fire Dave Matthews from Dave Matthews Band no matter how much you may want to. You unwittingly made it your whole brand and logistically that just wouldn’t make any sense. Kind of a brilliant albeit self-preservationist move on Dave’s part.”