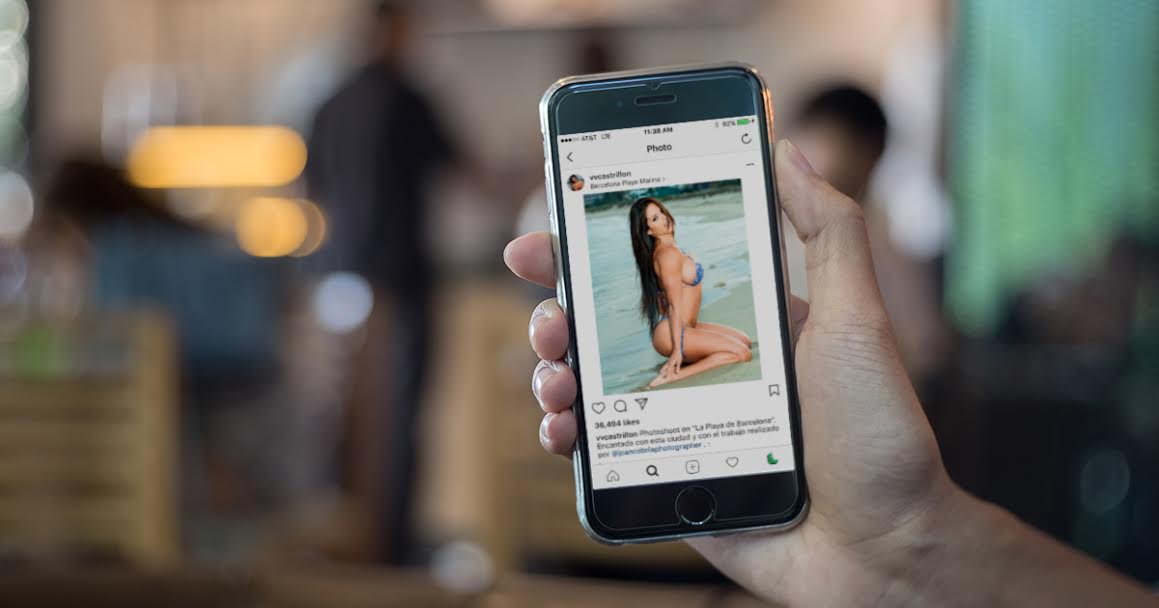 MENLO PARK, Calif. — Instagram officials were forced to call in rescue workers this past weekend after a Thirst Trap claimed over 900 users, according to authorities.

Instagram personality @KellyKutie92 originally posted the trap on Thursday evening: a bathroom mirror selfie of the Instagrammer in a bikini, with the caption, “Who wants to go for a swim with me?” The image and leading question proved unavoidable for many users, as poorly worded comments began to roll in seconds after the post.

“You never think something like this is gonna happen to you,” said Instagram user @CJtheGymLord, in a DM to reporters. “But, then you’re scrolling through, and boom… you fall right in. I mean, yeah — of course I wanna go for a swim with that chick. Why wouldn’t I? It’s so not fair.”

Following reports from a range of annoyed girlfriends, Instagram attempted immediate action as the total trapped users breached 500. But with the number rising and no indication of stopping, Instagram had no choice but to reach out to emergency responders.

“It’s all too common,” said rescue worker Richard West. “This is the 18th Thirst Trap call I’ve been on in three months. It’s especially dangerous in summer. Poolside selfies, implied nudes in hotel bathrooms, cleverly angled locker room shots after a sweaty workout — you name it. It’s only going to get worse if these users don’t stop and think before commenting.”

Responders report receiving various misspellings of the word “beautiful” from the trapped users, as well as requests that the workers share their Snapchat information. An Instagram spokesperson noted that, despite the difficult communication, this indicated the commenters are still in good spirits.

A recent report from the National Office of Social Media showed that nearly 1 million Instagram users have been trapped in 2017 alone. In response, Instagram has announced plans to regulate Thirst Trap postings, starting with the “Be Smart, Just Press the Heart” awareness campaign — urging users to simply “like” a post rather than leaving a comment and hoping for future contact.