Report: This is the Good Part, Shut Up, Shut Up 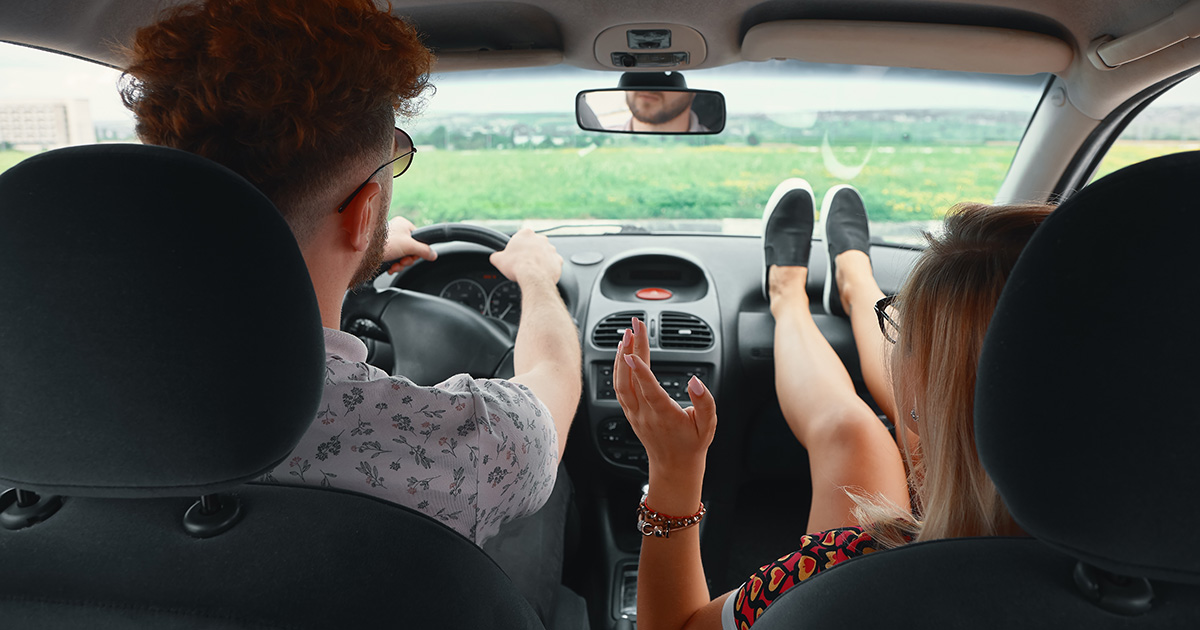 CHICAGO — A report recently issued by the Library of Congress has stated that this right here is the good part of the song, shut up, shut up, you’re talking over it.

“After three years of exhaustive research,” Dr. Alan Takanawa, lead researcher on the project, stated at a press conference while also cranking up the volume. “We’ve conclusively determined that this is the part of the song where it gets really fucking good, so everybody just shut up for a second and listen. Damn, can you hear that? That fucking gets us going every time, even in double-blind studies.”

However, the report is not without critics. Professor Jennifer Hisler of MIT had a firm rebuttal.

“I respect Dr. Takanawa and his team, as well as the effort that went into the report on this jam — that part was technically fine, and not bad, but it just didn’t really do it for us,” Professor Hisler said. “Their conclusions are objectively incorrect and, I would dare say, show multiple signs of implicit bias. Like did they not hear this other part of the song? This is where it really fucking breaks down. When we were doing our own study, we could barely believe how hard this other part rocks. Shut up, this part right now.”

Teddy Potsko, a longtime fan of the song and the scientific method in general, believes that both Dr. Takanawa and Professor Hisler were missing the point.

“The fact is, science is an ever-evolving series of conclusions,” Potsko said while hitting a bong in preparation for the song. “One set of data might lead you to one part of the song, while results accumulated from another set of circumstances and contexts would lead to a completely different one. In many ways, for all of our attempts to quantify what is the good part, we’re all blind men in a valley of darkness, trying to describe colors to each other. Anyway, check out this part, it fucking rocks. The whole thing fucking rocks, man.”

As of press time, dammit, shut up, go back, back, listen to that double bass pedal action, man.