Report: Second Pizza With Gross Toppings Ordered for Hypothetical Person Not at Party 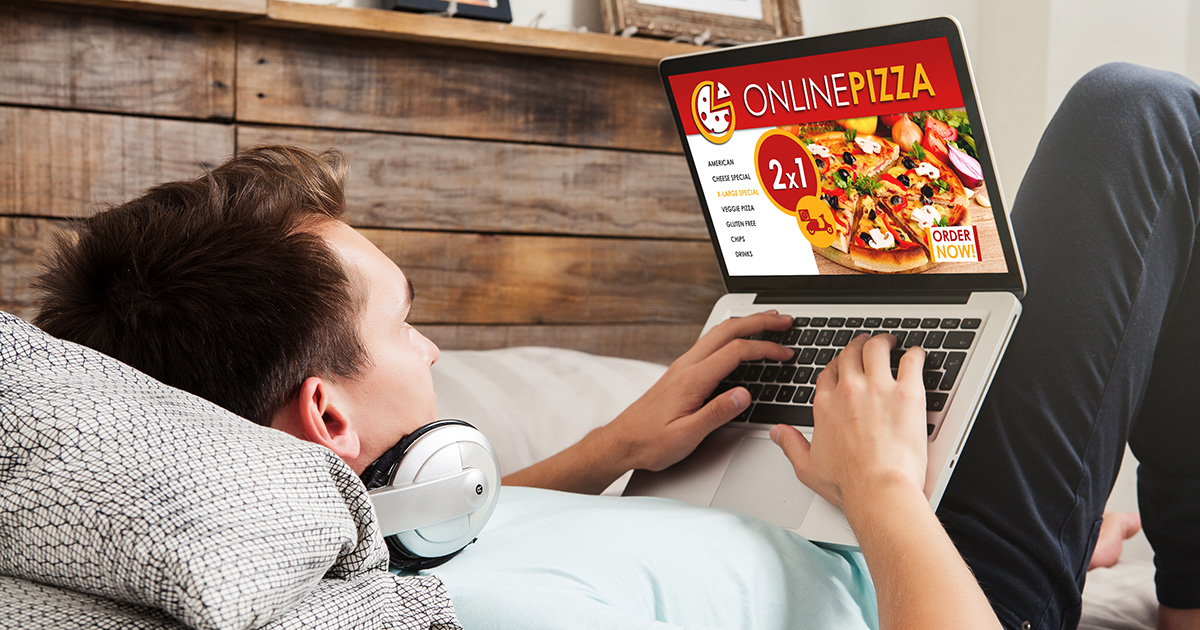 PHILADELPHIA — Local party host Alex Rivers made an executive decision to order an additional pizza with a bunch of gross toppings as an option for a person that seemed to not exist in any reality, party-going sources confirmed.

“I was just trying to think of something that everyone would like,” said Rivers. “So I started the pizza order with a pepperoni. Then I tried to think of something that would appeal to anyone else that might not like pepperoni. I figured someone might have a gluten allergy, so I ordered a pie with gluten-free crust. Then I wasn’t sure who was vegan or vegetarian, so I did half with cheese and a half without. And I know tomato sauce gives some people heartburn, so I got it without sauce. People love Hawaiian pizza, so I just got the pineapple part and no ham. Oh, and some mushrooms. I’ll admit I think I may have panicked a little at the end and just yelled ‘anchovies!'”

Jim Downing, a guest at the party, was grossed out just hearing the order.

“Everyone would have been thrilled if he just ordered a second pepperoni or a plain cheese pizza for that matter. I heard him place the order, and honestly, I think he was in fight-or-flight mode as he relayed this nonsensical list of toppings,” said Downing. “It was just a pure stream of consciousness. I could hear him ask for cloves, olives, and for some reason, he asked if they could throw pickles on there. He was definitely in the weeds and tried to cover the taste of everyone in the world and pretty much no one in that room.”

Allissa Graves has been running a pizza shop for years and is no stranger to this phenomenon.

“This happens more often than you care to know. They’ll start with a classic like a Margherita or a pepperoni, something people love. But as they get to the second order, they begin to lose it. You can almost hear their minds racing,” said Graves while hurling dough into the air. “Sometimes they’re trying to build a pie that has toppings for everyone. Sometimes they’re just letting their freak flag fly and ordering a white pizza with grapes, bay leaves, and a handful of spaghetti because fuck it, second pizza. One thing is always true about this order: it will go untouched.”

At press time, Rivers was trying to construct a playlist for his next party, looking for bands on Spotify that appeal to fans of dubstep, country pop, and nu-metal.