Report: No One in Punk House Can Remember When They Got Cat 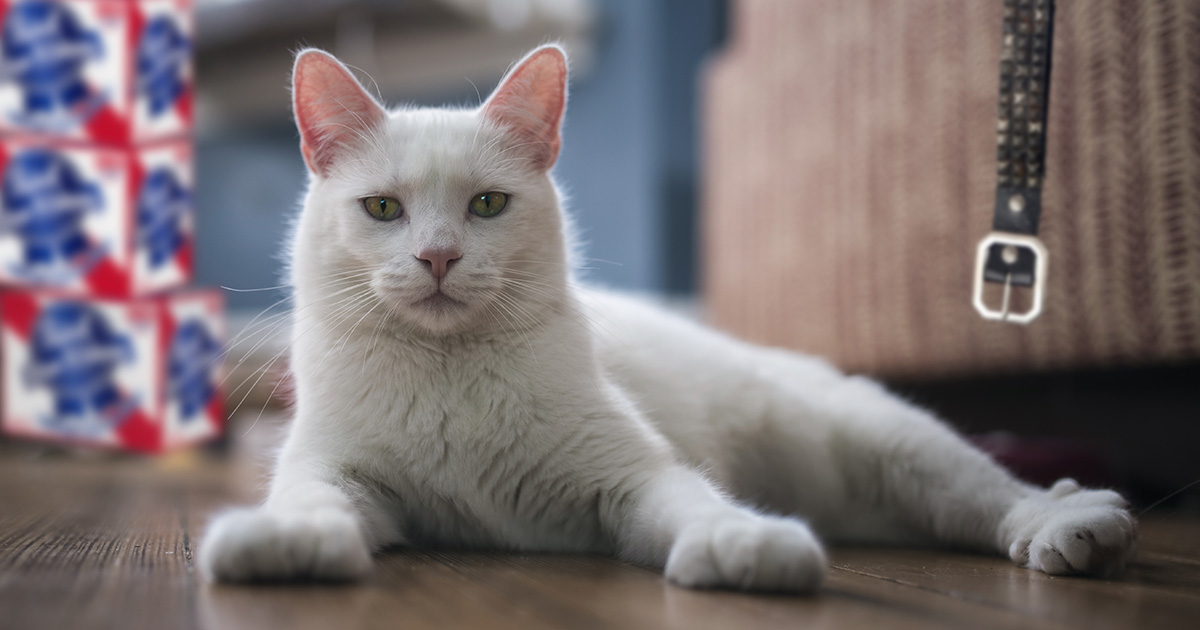 PUTNAM, Conn. — Residents of local punk house The Jailblock realized yesterday that no member of the household could remember how or when they came to share the space with the residence’s longtime housecat, Dr. Knuckles, confounded sources confirmed.

“When I moved in about three weeks ago, I just assumed he belonged to one of the other guys,” said newest tenant Willow Graves. “Then, when a friend of mine was visiting earlier this week, he asked who it belonged to and everyone just fell silent. Seriously — they just stared at each other dumbfounded for like, 20 minutes straight.”

“We had a house meeting once where I think someone said we should get a cat… but I was already on my third 40 so I wasn’t really focused, if you know what I mean,” he recalled. “I do remember one time someone asked me if it was neutered. I said yes, but honestly, I’m not even sure the cat’s a male. It’s always just kind of been around. I just make sure I do my part and clean the litter box three times a year. ”

“My existence is beyond your comprehension, mortals. My arrival here was not a matter of time, but a matter of will! I have always been and shall always be,” the cat explained. “I am a part of this house: tied to its presence, master of all within its walls. I will remain until the house has fulfilled its purpose, and you will regret your insolence in questioning I, Dr. Knuckles!”

“Also, I followed Katie home six years ago after a shift at the bakery she used to work at. Nice girl,” Dr. Knuckles added.

Sources later confirmed that house residents were now attempting to explain the origin of an empty fishbowl sitting in the corner of the upstairs hallway for the past nine months.