Report: New Gastropub Will Probably Be Named Hook & Barley or Something like That 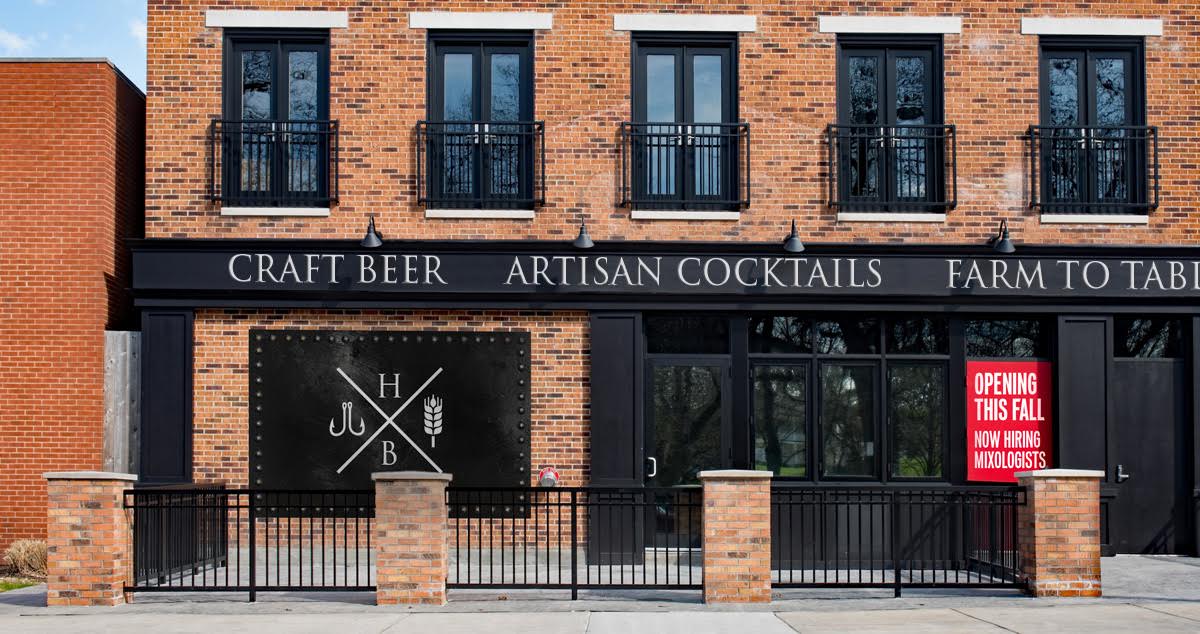 WASHINGTON — A new gastropub in the Bloomingdale neighborhood is “probably going to be named Hook & Barley or something stupid like that,” nearby residents confirmed after noting the low-hanging vintage light fixtures, antique bookcases, and a large chalkboard menu.

“The place isn’t open yet, but I looked inside and saw someone hanging old photos of Teddy Roosevelt on an exposed brick wall, so it’s safe to assume they’ll serve upscale comfort food and specialize in barrel-aged beer,” said neighborhood resident Lucy Thiermann, corroborating rumors that the yet-to-be-opened establishment will have a house ketchup, which will surely come with signature duck fat fries. “I’m guessing they’ll have a cocktail named after a Pixies song… and with a hashtag, too. Their quirky mezcal margarita will almost assuredly be called Zapata’s Ghost, I can tell you that much.”

Arturo Gonzalez, a frequent patron of nearby taverns and beer gardens, is convinced the future hotspot will feature up to 12 different IPAs on draft, many of them “local and hazy.”

“I bet that, right away, you’ll be welcomed by an apron-clad bartender with a visible DC flag tattoo. While you strain your eyes looking over the menu, she’ll probably tell you that folks have really been into the pork cheek nachos, and that they’re starting a sour beer program soon,” he surmised, gazing in the direction of the forthcoming eatery. “And to save room for the burnt toast ice cream, which everyone thinks is weird until they try it.”

Gonzalez later added, “I’ll bet you dollars-to-complimentary-mini-cinnamon-donuts this place will have a lamb belly bánh mì, a $13 tallboy-and-whiskey ‘combo,’ and Giant Jenga. That’s all but certain.”

At press time, reports confirmed the gastropub will be part of a mixed-use condo and retail development project, “likely to be called District Atlantic Union or some shit” in honor of a long-gone neighborhood organization once beloved by the working-class residents you and your friends displaced.