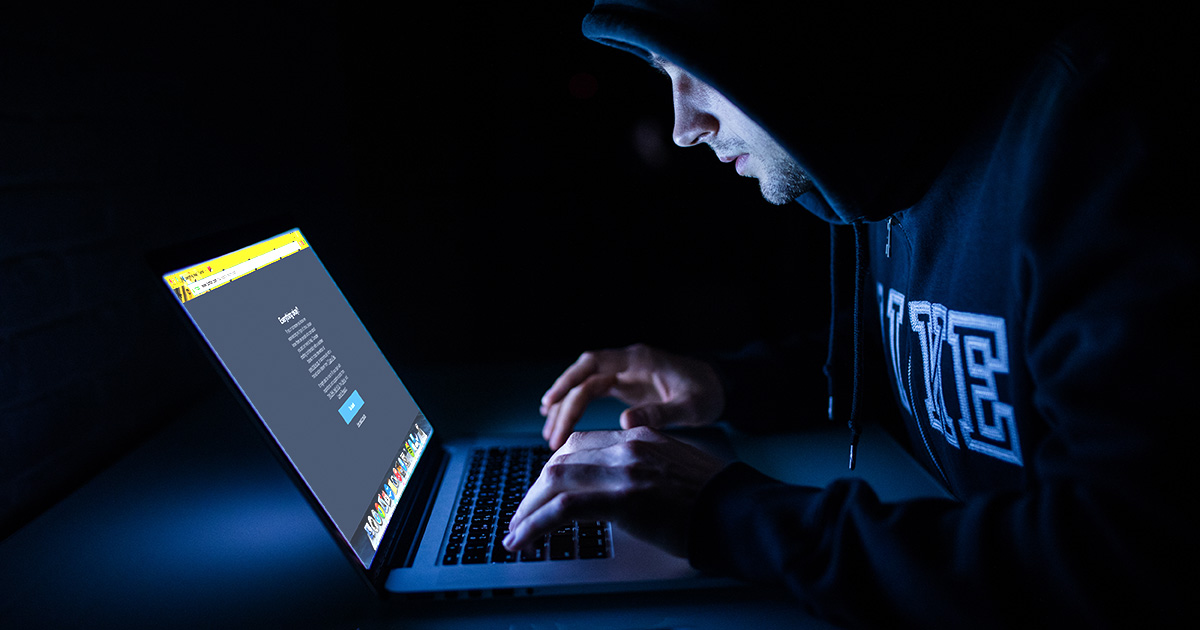 One such victim was Tumblr user and formerly anonymous writer of online smut Eleanor Palmer.

“I found out about the data breach after a hacker contacted me via email. He wasn’t trying to blackmail me or anything, he just wanted to tell me that my secret, John Lennon and Paul Mccartney romance fan fic sucked and I was fucking loser,” said Palmer. “Honestly, I wish he had just stolen what little money I had in my PayPal account or something instead of laughing at my secret shame.”

The breach is just one disaster in a long line of shitstorms Tumblr and its users have had to navigate in recent years.

Legal experts believe that, due to the extent of the breach and Tumblr’s current valuation, victims could be awarded as much as $2.63.