REPORT: Majority of Millennials Can’t Even Find Paradise City on a Map 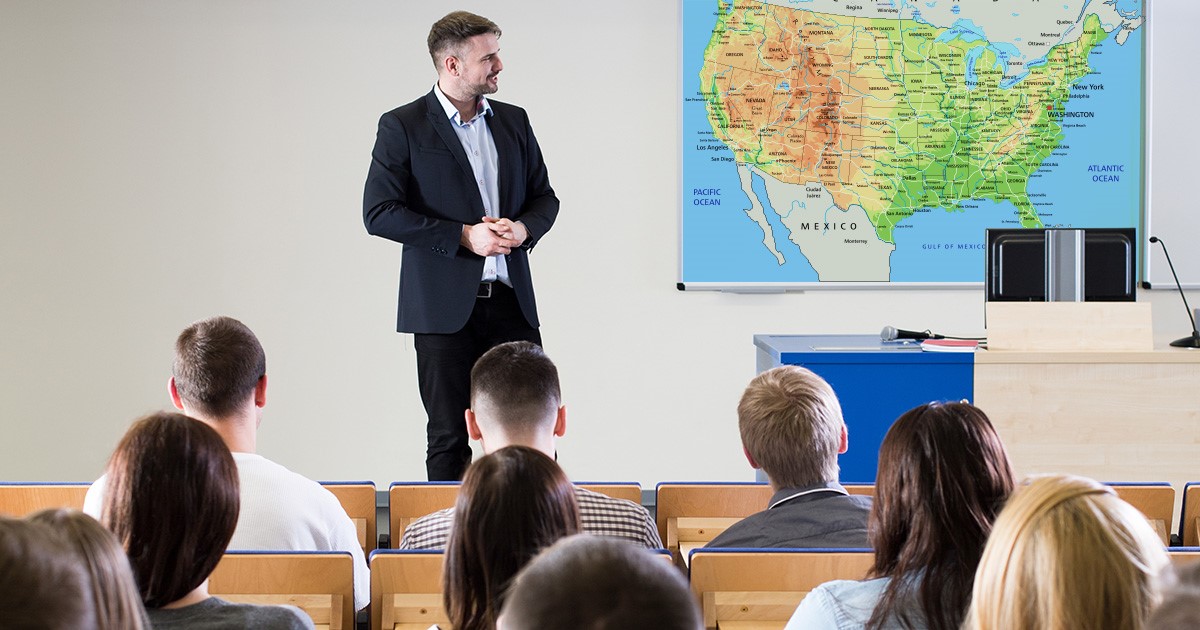 NEW YORK — An alarming new study conducted by a research panel of angry baby boomers found that 82% of millennials can not locate Paradise City on a detailed map of the United States of Rockmerica.

“Astoundingly, those polled were even told about the color of Paradise City’s grass and the caliber of its women, but still could not find it,” said lead researcher and recent retiree Karen Oliver. “Worse, many of them claimed they were too worried about whether or not it’s ethical to have children in the face of climate change to care about Guns N’ Roses. Ugh. Get over it, snowflake.”

Indeed, reinforcing preconceived notions held by many middle-aged and elderly hard rockers, the results confirmed the cultural divide between boomers and millennials.

“Compounding the Paradise City knowledge gap, we found very few millennials aware of the plight of those living in the Jungle,” noted statistician Wallace Penz. “Perhaps they’re too glued to their phones to give a damn about the many poor souls brought to their nuh-nuh-nuh-nuh-nuh-nuh-knees each and every day. It’s shameful.”

The study additionally found that 72% of millennials have never stepped on a pop top in Margaritaville, while 64% did not have Jenny’s 867-5309 phone number committed to memory because “…they just have everyone’s number in their phones.”

“Not to generalize, but every single millennial is a lost cause and a clueless turd,” said 62-year-old former retiree and current Wal-Mart stockboy Jerry Mann. “Recently, I asked one of these bozos if it was 15 or 16 miles to the Love Shack, and he said, ‘Uhhh, I only use Waze.’ Can they even read a map, or the liner notes of B-52’s ‘Greatest Hits’ album?”

University of Maryland sociologist Donna Woodward noted that while the results are disturbing, some of the blame should rightfully be placed on boomers.

“As the parents of millennials, baby boomers need to take some responsibility for the sorry state of this generation,” said Woodward. “For instance, doctors recommend children should spend at least two hours a week ‘getting the led out,’ but how many boomer parents actually enforced that rule?”