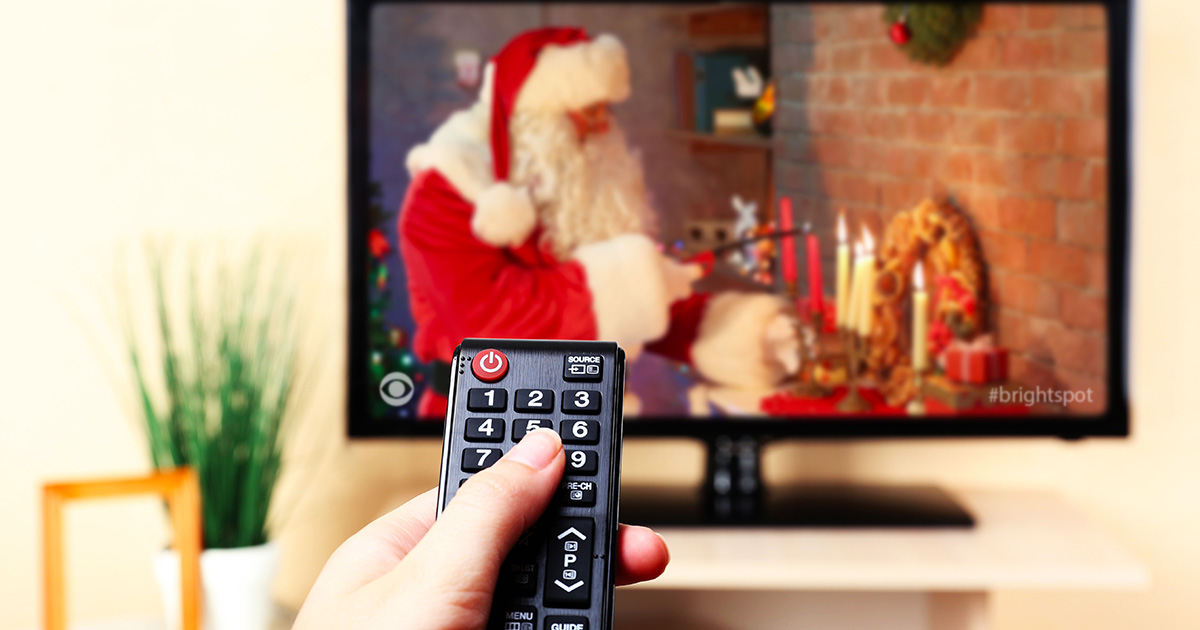 HOLLYWOOD — CBS sitcom “Bright Spot” used a punk cover of the holiday classic “Santa Baby” recorded by The Erectroplasms for this year’s Christmas episode that aired last night, outraging fans of both the show and the band.

“We recorded an ironic version of the song for a compilation called ‘Punk as Fuck Christmas.’ I’d never even heard of this show before, but apparently this piece of crap is crazy popular… despite literally no one I know having ever even watched it,” said Erectroplasms guitarist Jay “Slay” Flowers. “I tried watching the show to hear how they used our song, but it was so bad, I turned it off after the second time the shitty little daughter yelled, ‘Bahama mama!’ and the fake audience erupted in laughter.”

The hit show was created by noted producer Craig Lawry, and stars Isla Fisher as a new, Millennial mom who moves back to Oklahoma to live with her Baby Boomer mother, played by Margo Martindale.

“Sure, I’m a millionaire who built a career on hack sitcoms, but I still like to think of myself as very punk rock… which is why I picked this song,” said Lawry, sniffing erratically despite not having a cold. “I just got so many edgy ideas like that, you know? Like, what if we did a show where Isla’s character hits her head, and then it’s a ‘Wizard of Oz’ thing? We could use a punk version of ‘Somewhere Over the Rainbow.’ No sitcom has ever done a ‘Wizard of Oz’ parody before, right?”

Typical viewers of the show, however, like 67-year-old retiree Martha Thomas, could not stand the “ungodly” punk song.

“It’s bad enough these snowflakes tried to ruin ‘Baby, It’s Cold Outside’ by suggesting the song is about rape — honey, in my day, that was just a first date. Now these ‘punkers’ are infiltrating our primetime television spots,” said Thomas. “I don’t want to be alarmed by aggressive music right before I go to bed… especially music crafted by Satan himself. I plan on writing a letter to the studio to get this show taken off the air.”

Lawry is reportedly working on a pitch for a new show called “God Save the Greenes,” which will be about siblings Chase and Isabel Greene, who inherit a Berkeley-area punk club from their rebellious grandmother.